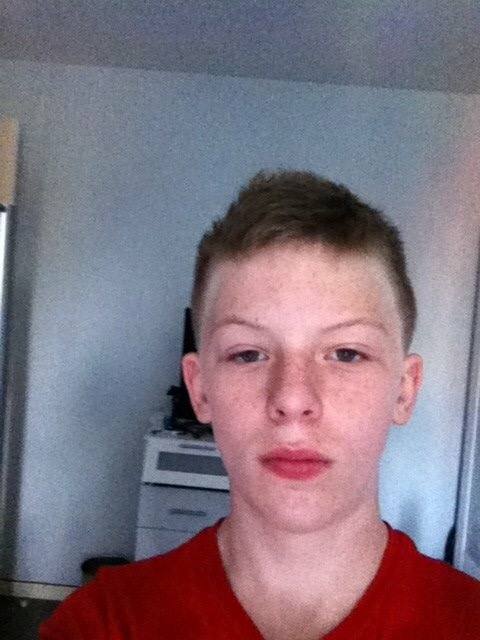 A teenage boy has gone missing and police are appealing for helping in finding his.

Police say they are concerned for the whereabouts of Christopher Dickson.

The 15-year-0ld was last seen in the Laurelvale area.

The PSNI in Armagh has put out a public appeal for helping in locating Christopher.

“His mother is very worried and wants him to make contact,” they say.

Anyone who has seen Christopher or knows of his whereabouts should contact police on the non-emergency number quoting ref 1344 of 01/05/16.