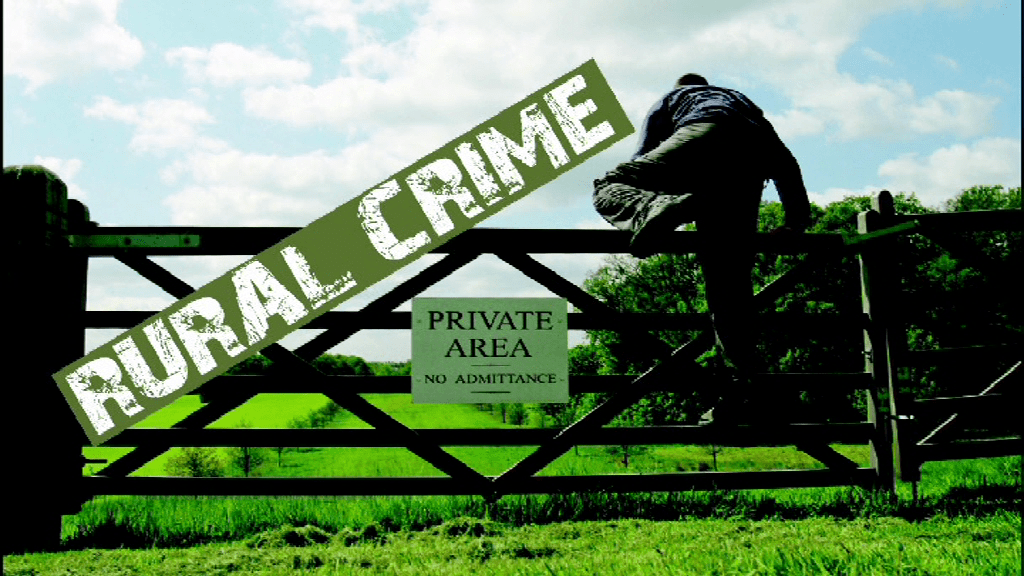 Police in Newtownhamilton are appealing for information following the theft of cattle from Belleeks.

Sometime between 10pm on Wednesday, May 4 and 11.30am yesterday (Thursday), May 5, 10 beef breeding cows, eight Charolais calves and one Angus bull were taken from a cattle shed on Cavanakill Road.

It is likely that a vehicle would have been needed to transport the cattle, police say.

Police would like to hear from anyone who has information in relation to the theft or whereabouts of these cattle. They can be contacted in Newtownhamilton on 101, quoting ref: 521 050516.