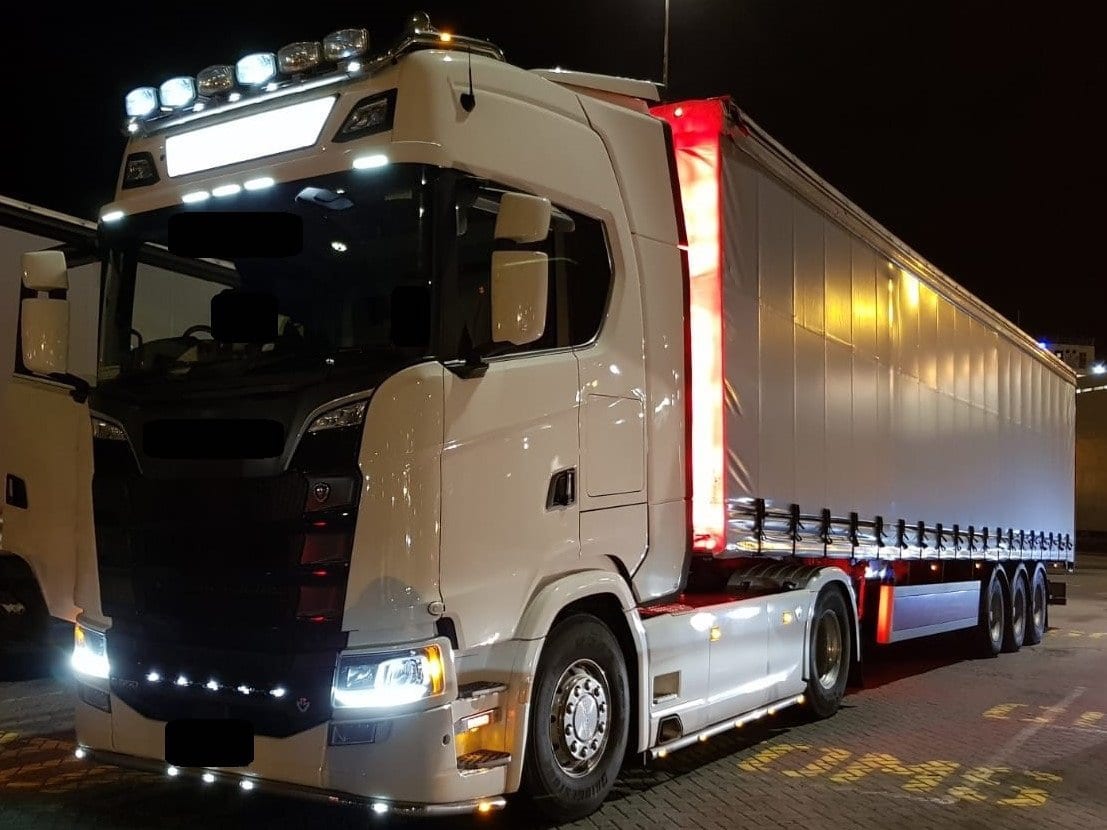 A number of vehicles have been seized by police on the Irish border in Co Monaghan.

An Garda Síochána made the seizures following anti-smuggling raids close to the Armagh border on Thursday morning.

These searches were carried out at seven homes and three yards/industrial sheds.

A Garda spokesperson said: “For over a year the Criminal Assets Bureau has, in accordance with its statutory remit, been investigating a group suspected of being involved in various international smuggling activities.

“That investigation has intensified over the past two weeks.

“A number of restraining orders in respect of accounts in financial institutions have been made by a Judge of the District Court.

“As part of the operation the Bureau detained a Northern Ireland Registered Tractor Unit and Curtain Sider Trailer at Dublin Port on Tuesday last. 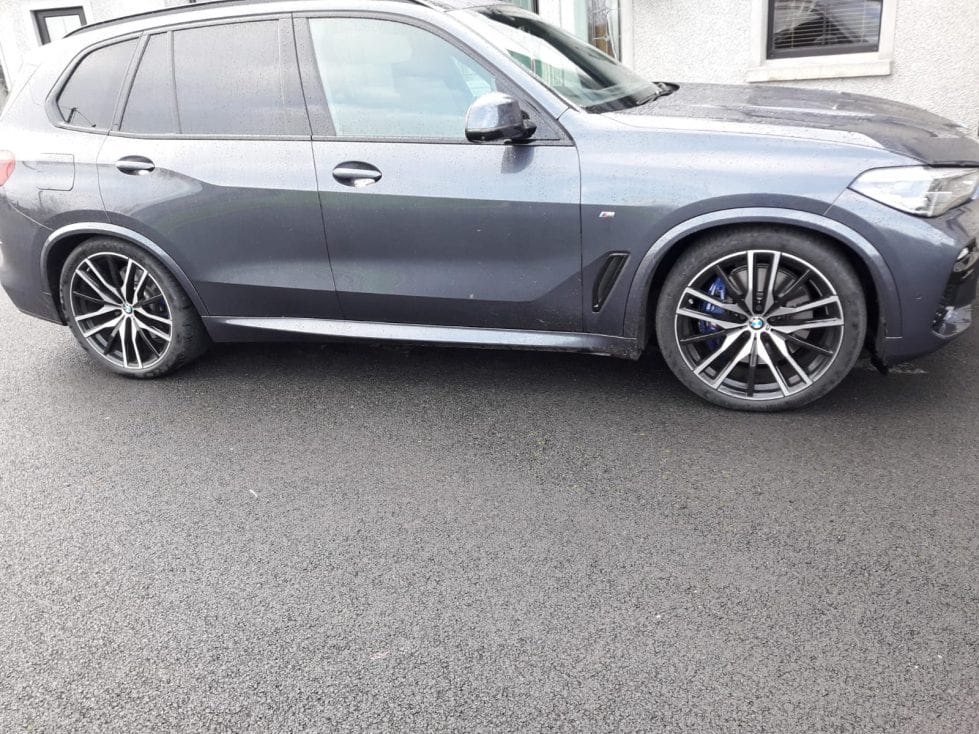 “The Bureau also detained a Bulgarian Registered tractor unit and a curtain sider trailer at the same location on Tuesday last.