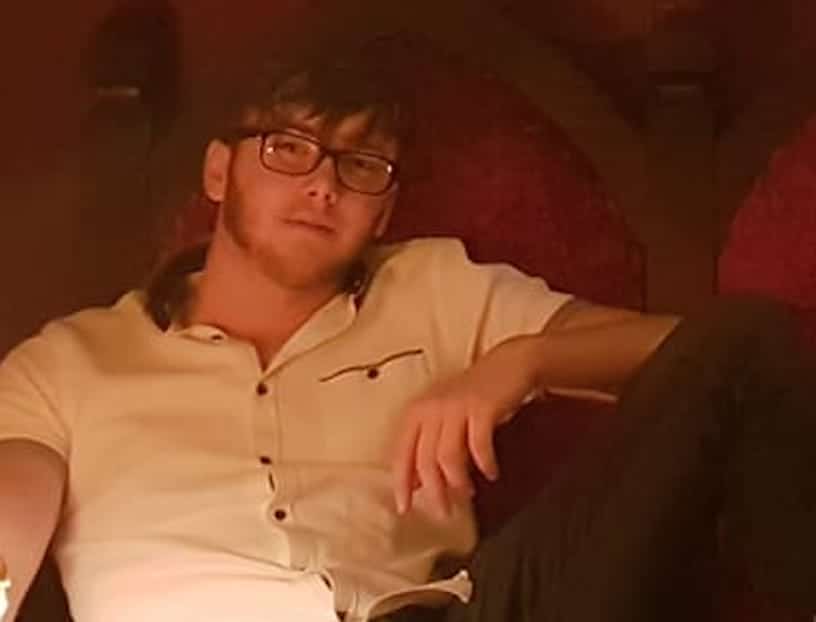 At Newry Crown Court on Tuesday, defence counsel Kevin O’Hare asked for one of the two charges against Gareth Meaklim to be put to him again.

Standing in the dock Meaklim, who celebrated his 21st birthday today (Saturday) entered a guilty plea that between January 27 and St. Valentines Day last year, he disclosed a “private sexual photograph or film” of the victim to someone other than her “with the intention of causing distress”.

Following his confession a further charge of blackmailing indecent images from the victim, also known as sextortion, was left in the books by prosecuting counsel Fiona O’Kane and Mr O’Hare asked for sentencing to be adjourned pending the completion of a probation pre-sentence report.

Car fanatic Meaklim, of Barkers Road in Newtownhamilton, was freed on bail until November 9 but Judge Gordon Kerr QC warned him “bail is not to be taken as an indication as to what sentence I may impose.”