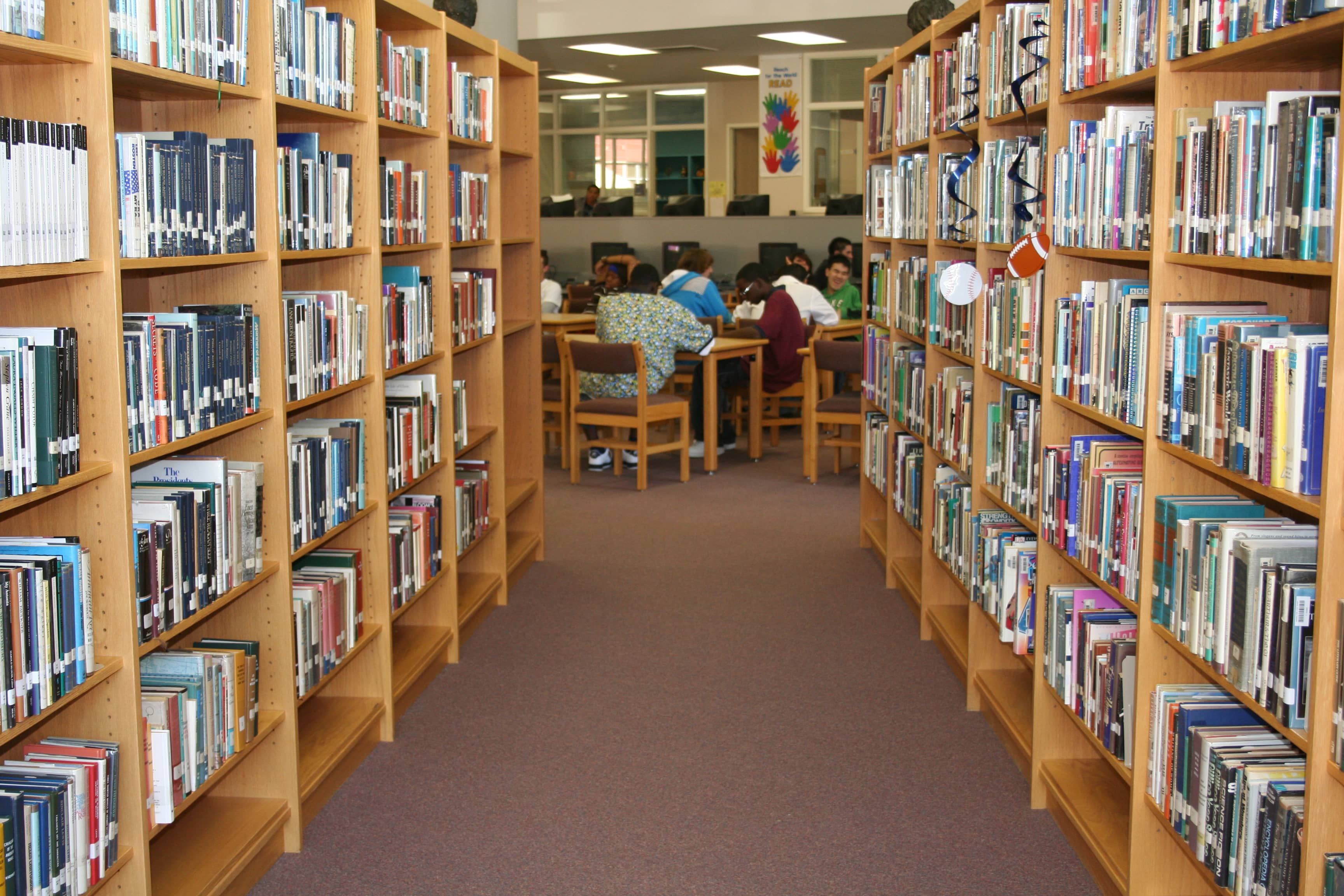 Libraries across county Armagh could be forced to cut their opening hours in an effort to meet cost-saving targets, it has been revealed.

Libraries NI announced that some temporary staff are being laid off due to a 4.4 percent budget cut for the year to March 2015.

NIPSA members in Libraries have reacted with shock and dismay at the announcement.

Assistant Secretary, Paddy Mackel said: “Our members, who are already angry about how they are being treated in terms of pay which is why they are going on strike on 14 October, are devastated by the cuts they will now face in the next few weeks and months.

Because of the budget cuts, brought about by lack of adequate resources from Westminster to properly fund local public services, library services will now be severely affected.  Agency staff account for more than 10% of overall staffing levels, undertaking the work of what should be carried out by permanent staff.  The network of libraries will not be able to function if 100 staff are removed.  Our members, already under significant pressure, will not be able to cope with the additional workloads and increased stress.

The Library Service is at the centre of local communities, servicing the young and old, unemployed people and newcomers to our shores.  The service plays a vital role in keeping people connected, encouraging children and young people to learn, is a safe place for families and older people to meet and provides a crucial link for migrant workers to their families back home as well as offering opportunities to enhance their skills and enables unemployed people to increase their chances of employment.”

Following the announcement that a number of measures will be taken by Libraries NI to deal with the budget cuts, it is likely that opening hours will be reduced and some small rural libraries may even have to close on a random or more long term basis.

Concluding, Paddy Mackel stated: “Our members are very committed to their local communities and the service they provide.  On their behalf NIPSA will be seeking further discussions with Libraries NI and, importantly, the DCAL Minister to seek additional funding and obtain assurances about protecting the service and jobs into the medium to long term.  Our members will not tolerate a sustained attack on the service they provide and on their jobs, terms and conditions.”

Libraries NI also said: “Further measures will regrettably have to include a review of branch opening hours. This process will take place during October and it is anticipated that planned temporary changes will be implemented from November 1 onwards.

“In the interim there may be temporary ad hoc reductions in opening hours in many areas.

“The aim will be to minimise disruption whilst protecting core library services. We will make every effort to inform customers of changes to opening hours in advance.”