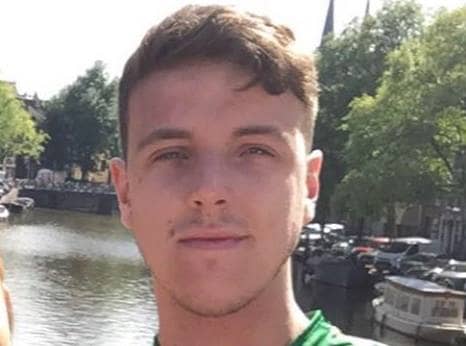 Co Armagh is struggling to come to terms with the devastating loss of another young man.

Tiernan, from Lurgan, was the son of Stephen and Donna.

In his earlier years he had played for the Sarsfields GAA club.

Tiernan had many friends in the area and they have been expressing their shock at the popular young man’s death on social media.

One described him as “a lovely fella” while another posted: “Can’t believe big Tiernan Green is gone sad news for everyone you were an absolute legend”.

Another described Tiernan as “one of the nicest and easiest going lads” and added: “Honestly one of a kind and this town will never forget him.”

The 17-year-old passed away last week.