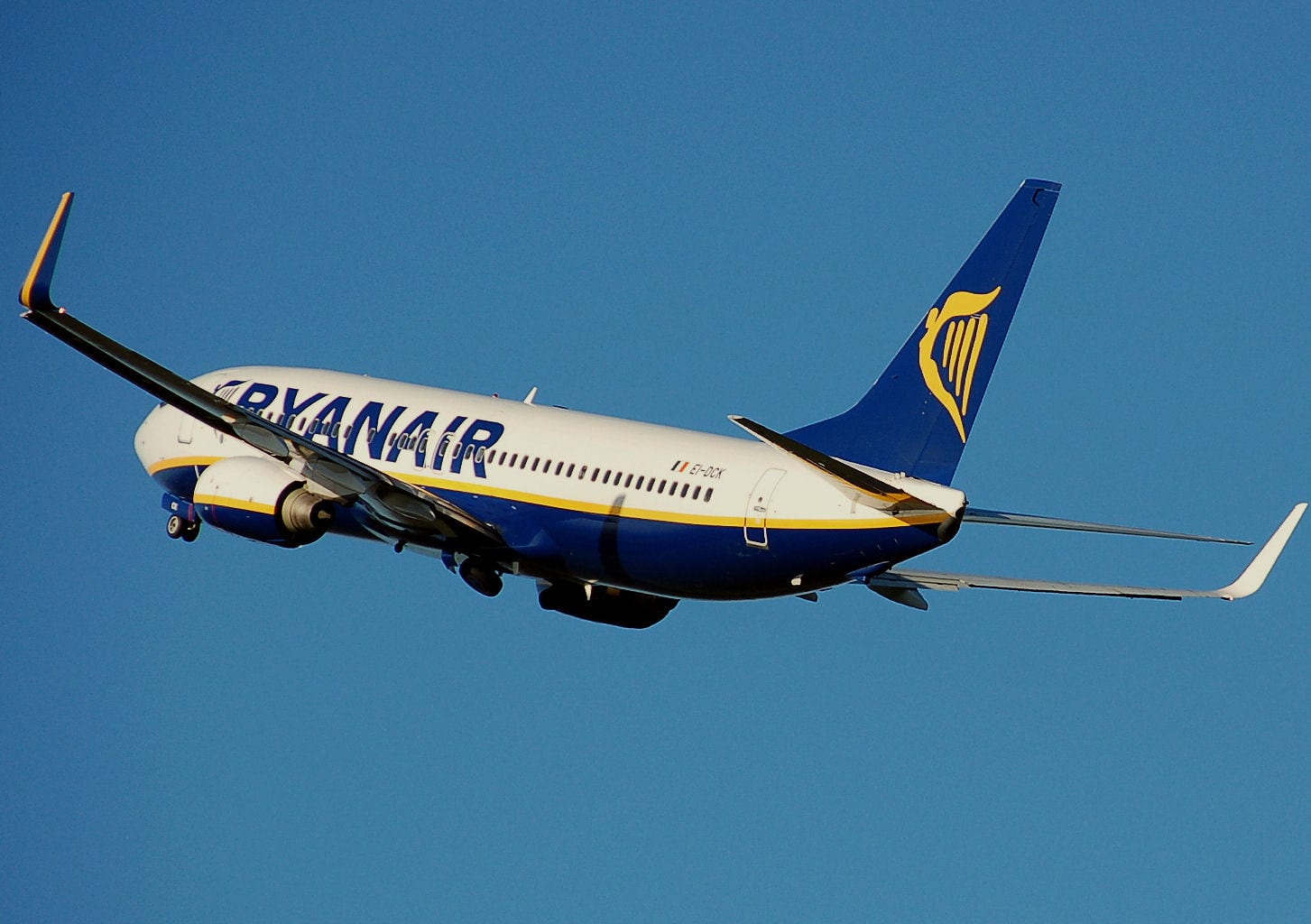 Ryanair have launch a new twice-weekly service from Belfast to Malta starting in October.

And to celebrate, the airline have slashed prices on European travel to as low as £9.99 for travel in March and April.

So if you fancy some early sun ahead of the summer, now’s your chance.

You have until midnight tomorrow so get booking.

Ryanair’s Head of Communications, Robin Kiely said: “We are pleased to announce a new route from Belfast to Malta, with a twice weekly service starting in October, as part of our Belfast winter 2017 schedule, which will be launched soon.

“Our summer schedule, which commences in March, is already attracting record bookings, including our new routes to Faro, Lanzarote, Malaga, Tenerife and Warsaw.

“Belfast customers and visitors can look forward to even lower fares when they make advance bookings for their summer or winter holidays, so there’s never been a better time to book a low fare flight.”