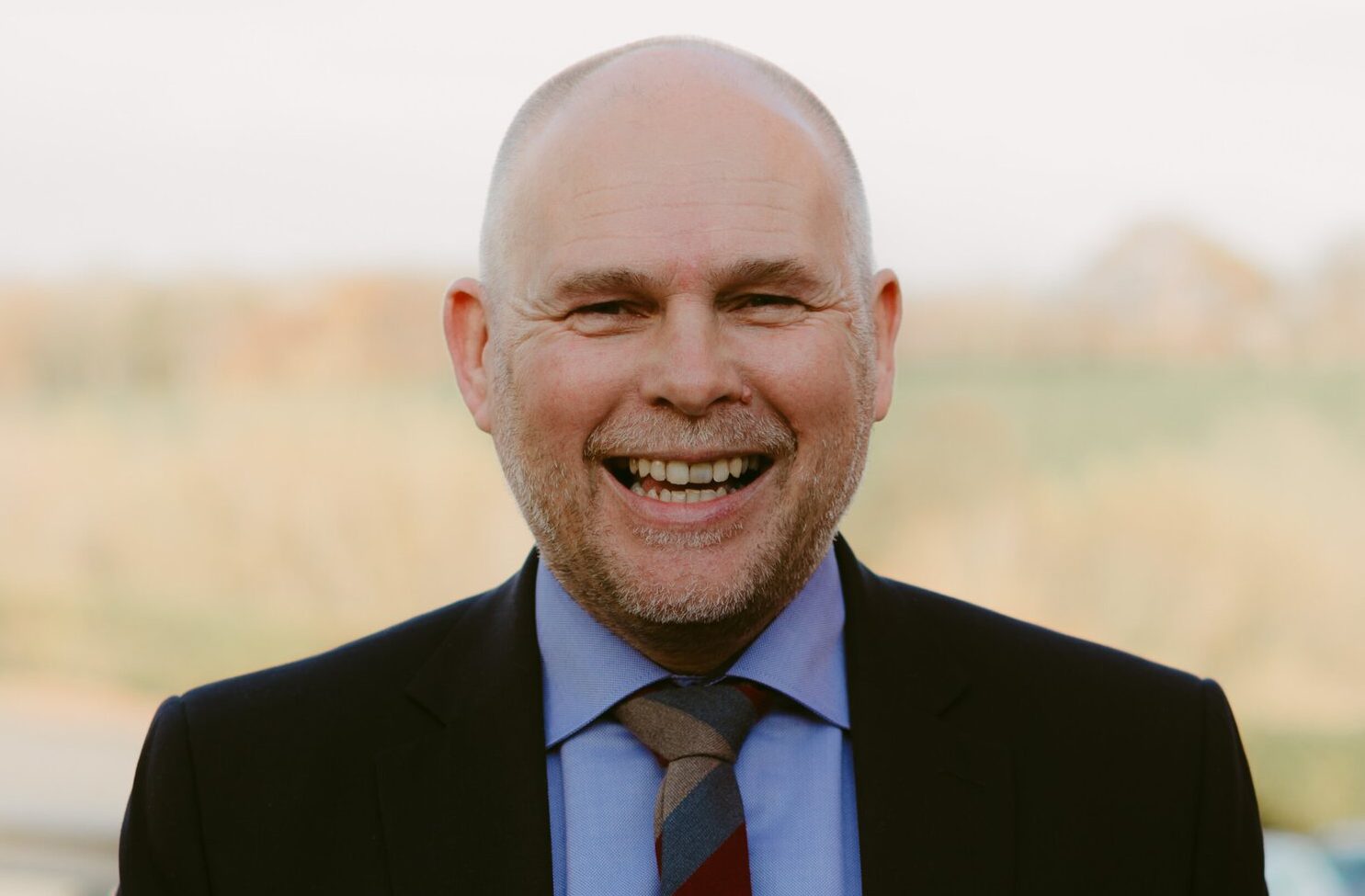 A Richhill minister is in the running to become the next Moderator of the Presbyterian Church in Ireland.

Rev Alastair McNeely, minister of Richhill Presbyterian Church, is one of four to have been shortlisted.

Born in 1962, Rev McNeely was ordained assistant minister of Ebrington Presbyterian Church in 1991.

He was called to Richhill Presbyterian Church in 1993, where he has served as minister for nearly 30 years.

All four have agreed to have their names go forward for consideration by the Church’s 19 regional presbyteries, when they meet across Ireland on February 1.

Rev Trevor Gribben, Clerk of the General Assembly and General Secretary of the Presbyterian Church in Ireland explained that in February of last year, Dr David Bruce became the first Moderator since 1894 to serve a second consecutive term, his having been the only name forwarded by presbyteries for formal consideration.

This year, however, presbyteries will have a choice of the four potential nominees for the post of Moderator of the General Assembly for the year 2022-2023.

Reflecting on the last time presbyteries met for this purpose, Mr Gribben said: “In February 2020, when presbyteries ‘met normally’ and nominated David Bruce for what was to be his first term as Moderator, no one knew what was just around the corner, and how the pandemic would impact so much of our lives, including the process of electing our Moderator the following year.

“I genuinely give thanks to God, that the rhythm of our church life is gradually returning, and once more ministers and elders from our 500-plus congregations the length and breadth of this island can come together to prayerfully select a colleague to be nominated as our next Moderator.”

Made up of ministers and elders drawn from local congregations in a particular area, each presbytery meets between five and eight times a year and is responsible for overseeing those congregations in their local area.

While undertaking other important tasks, by convention the annual selection of the minister who will be proposed to the General Assembly as Moderator, takes place on the first Tuesday in February.

The process to find PCI’s Moderator – the all-Ireland denomination’s most senior office bearer and principal public representative – begins in the late autumn, when members of presbyteries begin to suggest the names of ministers who they would like to see considered.

The Clerk of the General Assembly then approaches those on this ‘long list’ to see if they would be willing to have their names go forward to the next stage in February.

Mr Gribben explained that any of this year’s four names may be proposed, seconded and voted on in a presbytery. If more than one is proposed and seconded the presbytery will continue to vote by secret ballot until one name has received the majority support of those voting. That minister then becomes the person for whom that presbytery has registered their vote.

The minister who receives the support of most presbyteries becomes Moderator-Designate, and will be nominated to the General Assembly for election as Moderator.

The Clerk added: “Having been elected for a second term by the October 2021 General Assembly, Dr Bruce told us that he sincerely hoped that the extension of Moderatorial terms of service would not become ‘habit forming.’ In sharing that hope, I look forward to working with whoever succeeds David this coming June, as they continue to serve the Lord Jesus Christ by taking on this important role in the life and ministry of PCI.

“As always, they will certainly be deserving of our prayers.”

The name of the Moderator-Designate will announced on the evening of February 1.

They will then be formally proposed to the General Assembly as Moderator for the year 2022-2023 when it meets on Wednesday, June 22, succeeding the current Moderator, Right Reverend Dr David Bruce.