'He was a decent man. It's just an absolute tragedy' 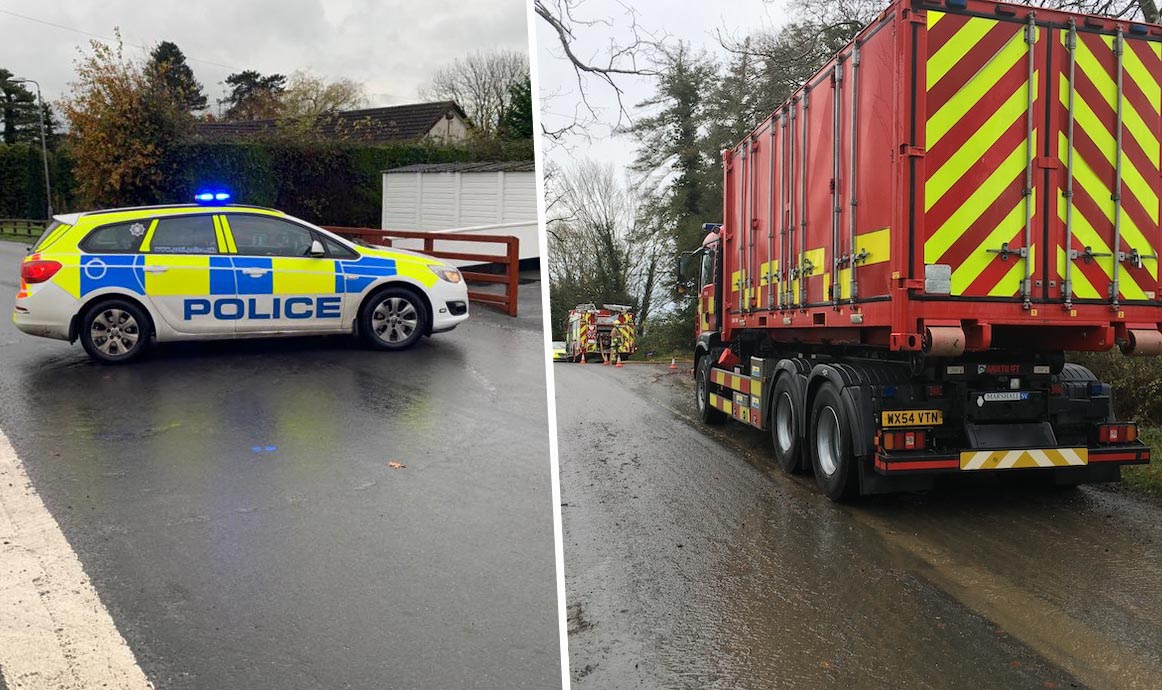 A pensioner has died following a fire at a property at the Aghory Road area of Richhill on Wednesday.

Police have now confirmed the tragic loss of life.

A PSNI spokesperson said: “A post mortem is due to take place to determine the cause of death.

He has been named locally as Joshua Hewitt.

The blaze, at a detached property, was reported just after 5am.

Fire crews from Armagh, Portadown and Pomeroy Fire Stations as well as a Command Support Unit from Lisburn Fire Station and the Specialist Rescue Team attended the scene.

There was a fire of the Aghory Road out of Richhill which started some time in the middle of the night. Tragically the resident of the house, an elderly man, has lost his life.

Ulster Unionist Alderman Jim Speers said the local community was shocked by the tragedy and offered sympathy to family and friends.

He told Armagh I : “I knew the gentleman very well for many years. He was a decent man. He was a farmer and lived on his own.

“I was speaking to people down at the scene and they had been speaking to him just the day before.

“The fire obviously started sometime during the night. Police and the fire service attended but it was all to no avail.

“The house was a substantial farm house, known as Kilnaharvey House.

DUP Assemblyman William Irwin William Irwin MLA added: “This is a real tragedy and I express my deepest sympathy with the wider Hewitt family at this time.

“Mr Hewitt was a well respected farming man and it is all the more tragic given the awful circumstances of the fire and the fact he wasn’t able to escape the blaze.

“It has also understandably taken some time to for police to be in a position to release the information and that has been difficult for the wider family circle.

“I thank the emergency services and the police for their efforts over the past number of days.”