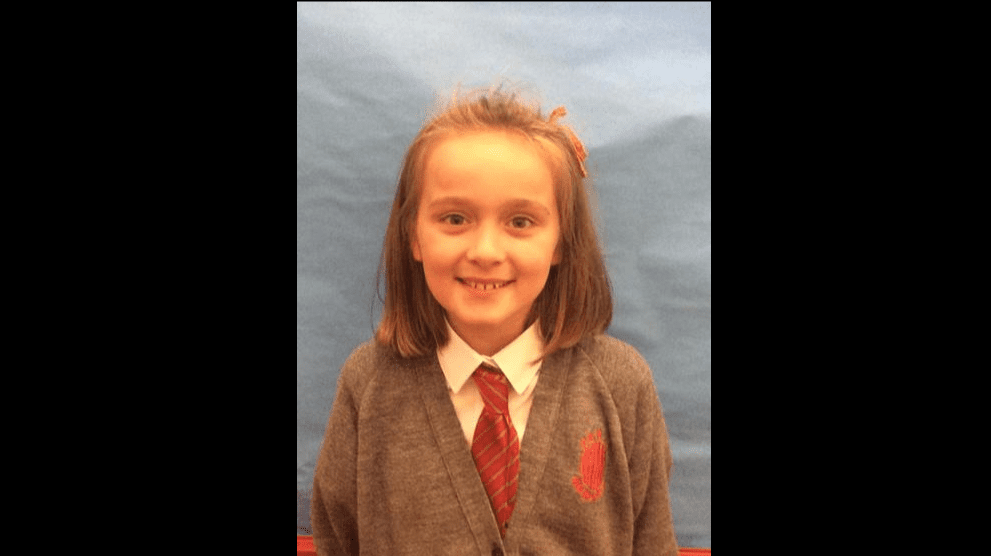 A Co. Armagh school has paid tribute to  “a kind, gentle, out-going little girl with the most beautiful smile” who lost her life in a road traffic accident on Monday.

The nine-year-old girl named only as Patrycja, was a P6 pupil at Hardy Memorial Primary School in her home village of Richhill.

A statement released by the school today said the whole school community had been left “numbed” by her tragic death.

“The entire Hardy Memorial Primary School community is deeply shocked, saddened and numbed to learn of the passing of our Primary 6 pupil Patrycja,” the statement read.

“Patrycja was a kind, gentle, out-going little girl with the most beautiful smile. She loved singing and enjoyed her many outings with our school choir. She endeared us all with her willingness to help and support others.

“Patrycja was extremely popular with both staff and pupils and we are profoundly saddened by her death.

“Our hearts go out to Patrycja’s parents and wider family circle; they are foremost in our thoughts and prayers at this sad time.”

The chairman of the school’s board of governors, Alderman Jim Speers, stated: “I have spoken to Hardy Memorial staff who are providing support to the pupils in her class and the wider school, who have all been deeply affected by what has happened.

“She was an extremely popular pupil with her classmates and teachers alike.

“It is a lot for young children to take in and I must commend Hardy Memorial’s principal, Mrs Anderson and her staff for the professional way in which they dealt with this tragic news.”

Patrycja passed away as a result of injuries sustained in the one-vehicle crash, which occurred on the Hamiltonsbawn Road at around 9am on Monday.

The driver of the car, a man aged in his 60s, was treated in hospital but later discharged.

Police officers investigating the circumstances of the collision have appealed for witnesses to contact them on 101.