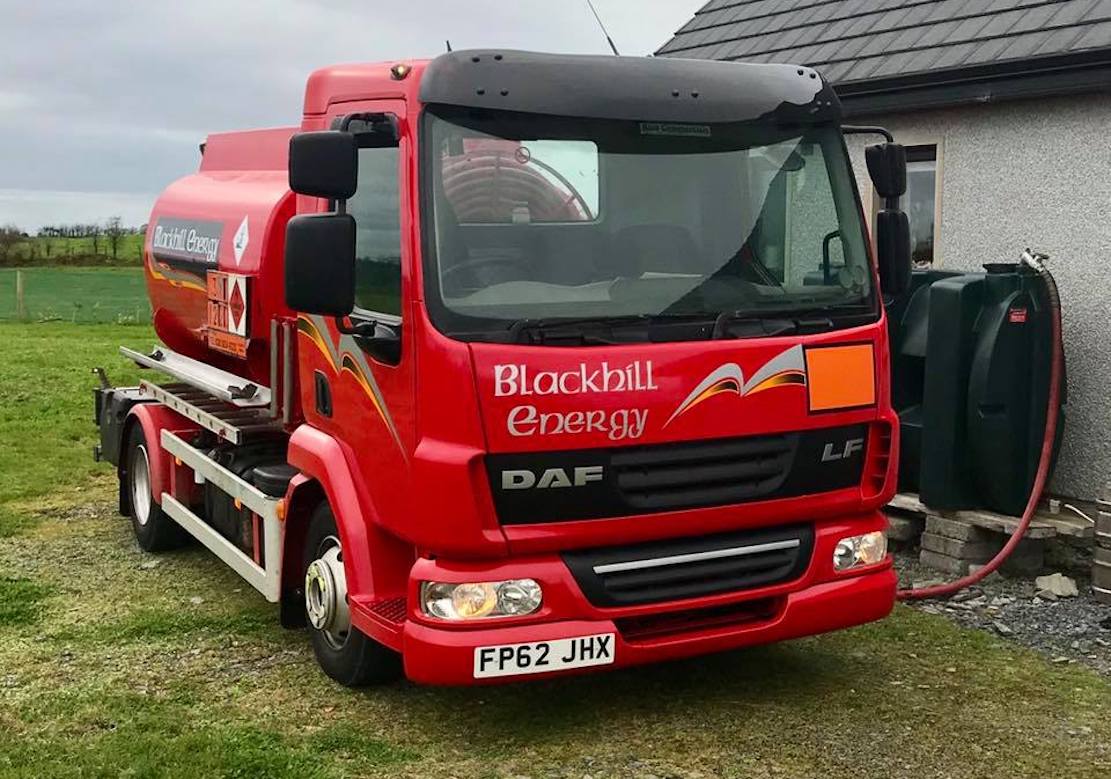 A generous businessman has left one Co Armagh family absolutely stunned when he offered to fill their oil tank for free after callous thieves emptied it last week.

The offer came after Armagh I reported how family oil tank in Richhill was drained less than two weeks after it had been filled to the brim.

Paul Mone, of Blackhill Energy, spotted the story on the website and thought he’d offer some help – an act of altruism which left the family lost for words.

Paul got in touch with us, offering to give the family 300 litres of oil, and while not seeking recognition, we wanted to highlight the kind act.

The Keady-man, explained: “I was sitting in the office the other day and I was scanning down through Facebook, and that’s when I just happened to see the wee story pop up, so I just clicked on it.

“I have a young family and would like to think if I had a problem that someone would help me out; I thought to myself if I can help then why wouldn’t I?”

Paul said his business has also fallen victim to thefts in the past, which is why he was so emphatic to the young family’s plight.

“If someone was able to give me a turn, or a handout I would be over the moon,” he said.

“I got as much out of it as he did, he was over the moon and the wee ones were all coming out to the door, it was well worth it.”

Paul said he understands how hard it is for families, especially putting so much money into paying for oil, giving that “it goes up in smoke”.

“It is a hard sell at times – it’s a big deal for them to be buying that oil and at such a big cost.

“It is something we take for granted but a lot of people have to dig deep a couple of times a year for.”

Commenting, Alderman Gareth Wilson, who initially highlight the case, stated: “This is a good ending and whilst those responsible for the theft have not been found at least the family who had their oil stolen have some relief by this very kind gesture by Blackhill Energy.

“Paul’s generosity was greatly appreciated by the family concerned and I am delighted to pass on this appreciation to him and his business.”