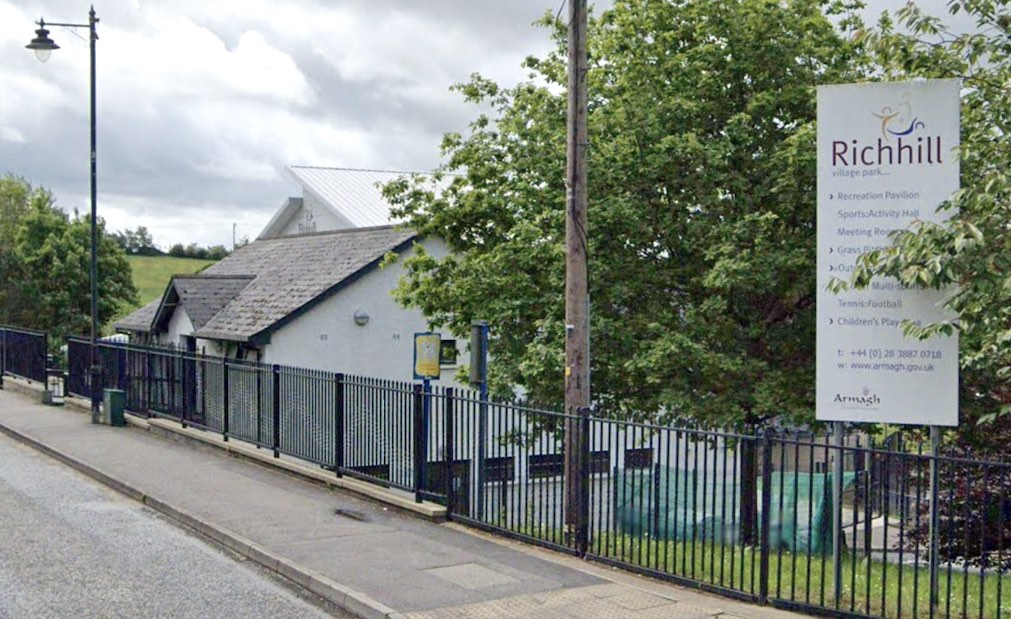 A Cusher Alderman has labelled Richhill and its multi use games area the “third cousin” of the borough and called on Armagh City, Banbridge and Craigavon Borough Council to refurbish the facilities on offer as soon as possible.

Speaking at meeting of the council’s leisure and community services committee on Monday, June 13, Alderman Jim Speers claimed the surface at Richhill recreation area came from Keady after it was decided it was “unsuitable” for the village and queried how such a decision was taken.

“In Richhill there is MUGA (Multi Use Games Area) of sorts in the Richhill recreation area,” he said.

“The surface on it came from Keady, where it was deemed to be unsuitable.

“It came to Richhill and is now in the park there and it does beg for some questions to be asked.

“I know Richhill is in consideration of things for renewal but I think there is a great sense of urgency when one looks at the MUGAs that other areas have the opportunity to avail of but unfortunately we are the third cousin in Richhill.”

The UUP group leader also asked about the summer scheme the council plans to run this summer for young people across the borough and sought clarity on events being run in Markethill and Clady.

“I note in the report in relation to MUGA programmes it lists Markethill PS/Clady MUGA on the one line, can I just get it confirmed that is two separate schemes running at two separate locations?

“I know there is a MUGA at the school and there is another at Clady and I just want clarity on that issue.”

Addressing the Alderman Speers’ comments on Richhill’s MUGA, the council’s sports development manager, Gillian Dewart said she would be happy to speak directly with the elected representative outside of the public meeting.

She did however address provide clarity around Alderman Speers’ Markethill PS and Clady question.

“I can clear up that question,” confirmed Ms Dewart.