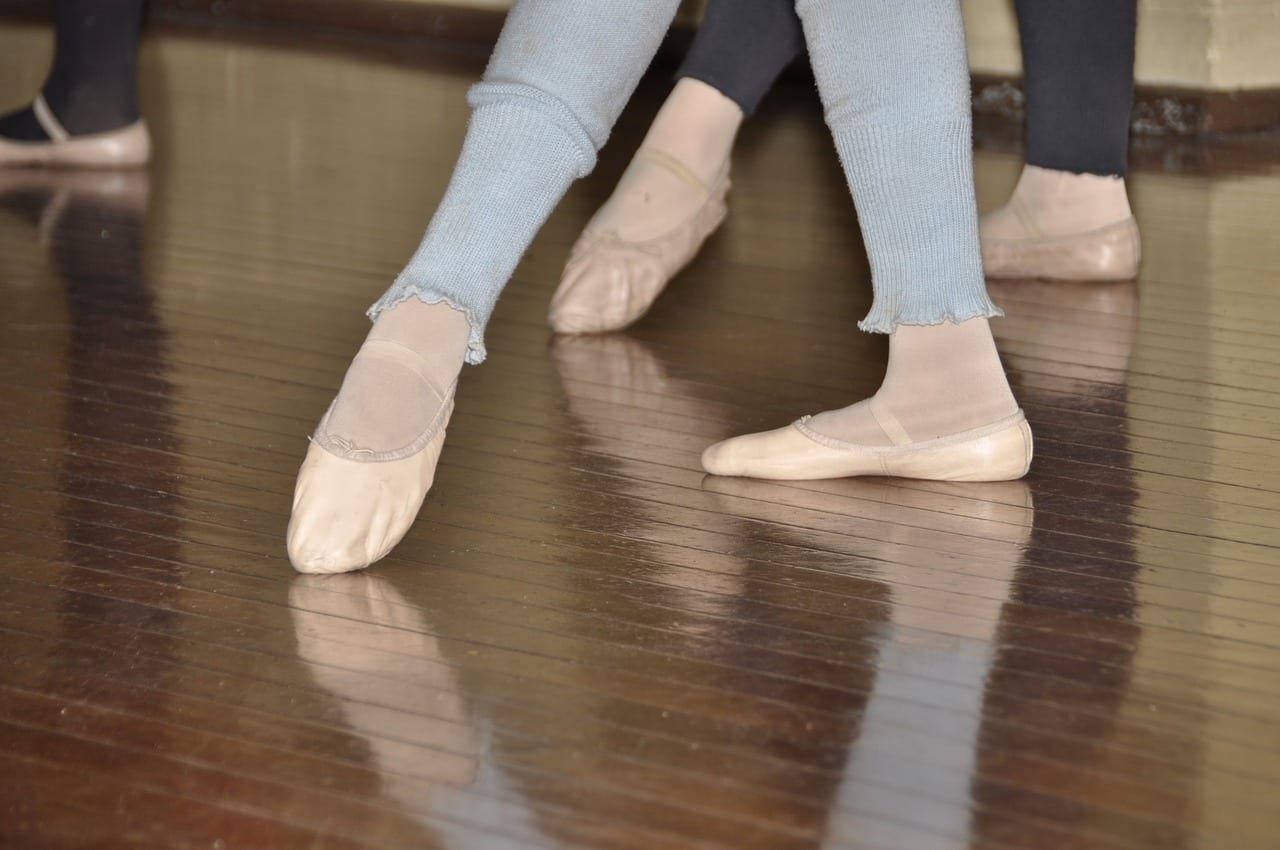 Part of a former filling station could be given a new lease of life – as a dance studio!

The old Fruitfield Filling Station in Richhill has been marketed for some time now in the hope of bringing it back into productive use.

And now the well-established Jennifer Marshall School of Dance has set its sights on a new home.

The current location, at Armstrong’s Yard, is not far from the intended site.

And the dance school has now submitted a planning application to allow for the change of use.

It intends to use the existing basement storage to create this new facility.

The Jennifer Marshall School of Dance is now in its 11th year and has won many awards in that time, teaching all disciplines of dance to children and young people from the age of three upwards.

As part of its mission statement, the school says its goal is to “ensure all students make the most of their dancing experiences” and to “inspire young people to reach for their dreams and become the dancers of the future”.

It says it provides a “safe, friendly learning environment which helps to draw young people off the streets, giving them an interest and goals to achieve”.

Plans have been submitted for the new development to Armagh City, Banbridge and Craigavon Borough Council.

Accompanying documentation indicates that the proposals – if approved – have the potential to create three new jobs.

The application is due to be publicly advertised next week and a decision brought back to council’s planning committee later in the year.