Street furniture, lighting and resurfacing included in first phase to begin in January 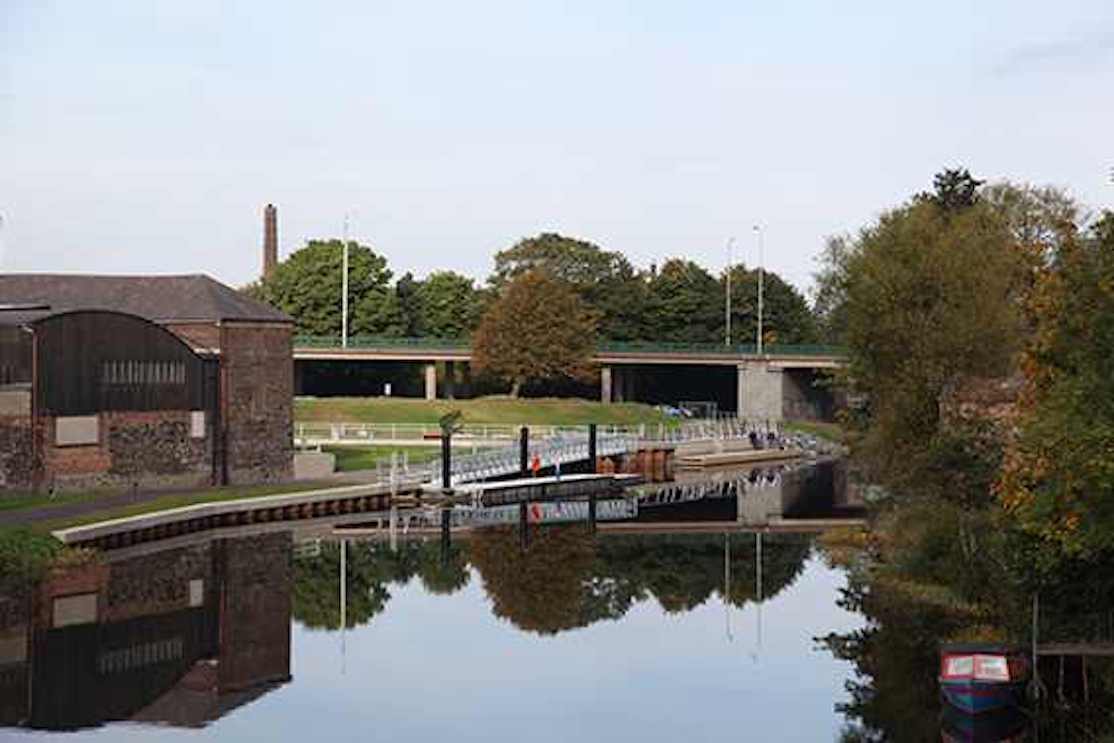 Work will start early next year on the first phase of a major new regeneration project in Portadown.

As part of the Riversides project, exciting new design plans have been drawn up.

And the information has been provided to Armagh City, Banbridge and Craigavon Borough Council’s regeneration committee, which has been told it is hoped to be ‘on site’ in January.

RPS Consulting was previously appointed to lead an integrated consultant team for the project.

The meeting this week, by way of an update, was informed: “Targeted stakeholder engagement has been carried out with neighbouring property owners, statutory bodies and others including river user groups.

“A public information day was held in Portadown Town Hall during July, which was very well attended by a broad range of stakeholders.

“The design information is being refined in response to this engagement, and detailed designs will now be developed alongside the preparation of an economic appraisal.”

Funding of £100,000 has already been secured from the Department for Communities to begin what will be just the first phase of work between Old Town Quay and the Pump House.

This will include resurfacing, lighting, together with the installation of street furniture and an enhanced boundary treatment around Haldane Fisher.

The design also includes the creation of a dedicated external seating area serving the Pump House coffee shop, which has continued to perform well during the summer months.

If all goes according to plan, the scheme will get underway in the New Year, with further works expected as part of wider future plans for the area.