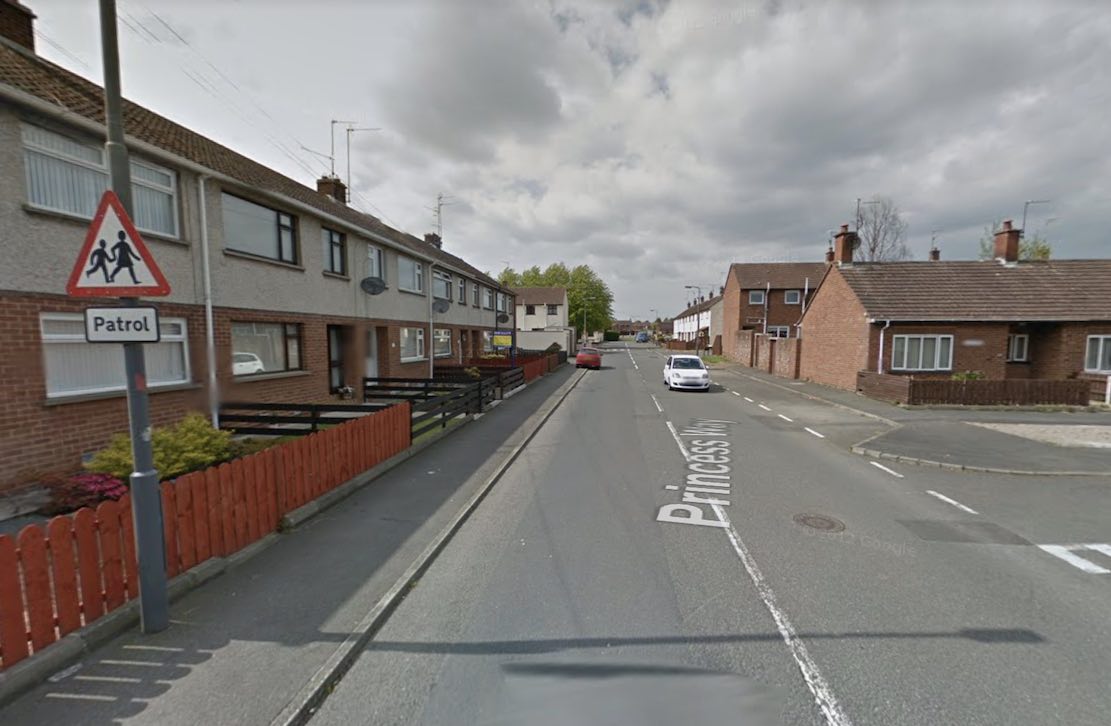 A Portadown woman was caught over the limit without insurance less than six months after being disqualified from driving.

The 46-year-old’s barrister told court: “On the night in question she got into an argument with her teenage son. She had a couple of drinks and drove.”

Denise McReynolds, of Old Gilford Road, appeared for sentencing on driving with excess alcohol, using a vehicle without insurance and driving whilst disqualified at Craigavon Magistrates’ Court on Friday.

Prosecution outlined that on November 5, at 10.30pm, police on patrol of Princess Way, Portadown, observed a Vauxhall Vectra being driven towards them over the central white line but it moved off as it passed.

Officers followed the car before it came to a stop. They spoke to the driver, who was identified as the defendant, and noted a strong smell of alcohol.

A preliminary breath test was carried out resulting in a fail. When asked for her licence McReynolds admitted she did not have one.

Checks revealed that the defendant had been disqualified for 12 months on May 22, 2019.

Whilst at Lurgan Custody Suite, McReynolds gave a sample of breath which gave a result lower than 50mg of alcohol in 100ml of breath. She subsequently opted to supply a blood sample.

After testing, this gave a reading of 95mg of alcohol in 100ml of blood – the limit being 80mg.

Defence barrister Aaron Thompson stated: “On the night in question she got into an argument with her teenage son. She had a couple of drinks and drove.

“I have always accepted that driving whilst disqualified is a breach of a court order. The car is now at her father’s house and she is very nervous to be before the court.”

District Judge Stephen Keown said: “This clearly passes the custody threshold. Five or six months after being disqualified, she is found driving with no insurance and over the legal limit for alcohol”.

McReynolds was sentenced to three months in custody suspended for 18 months and was disqualified for a period of 18 months.