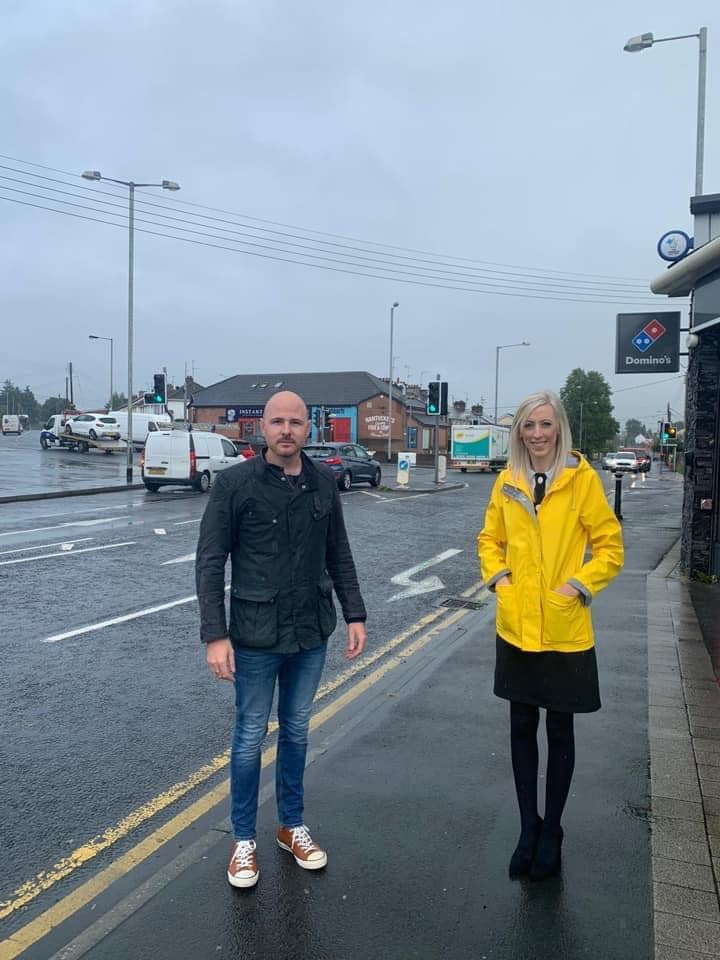 Upper Bann MP Carla Lockhart has said she is “very saddened” at the decision taken by Councillor Darryn Causby to resign from the DUP.

She paid tribute and described him as a “valued member of the DUP team in Upper Bann and an excellent worker and councillor for the Portadown community”.

Mr Causby resigned from the DUP less than 24 hours after its leader Edwin Poots made his own shock resignation announcement.

Darryn Causby, who was first elected as a DUP Councillor in 2011, made the announcement on social media on Friday afternoon.

He wrote: “Today I have informed the DUP that I have resigned from the party. At this stage I will continue to serve my community as an Independent Councillor.

“I will make a fuller statement at a later stage, however this is a political matter and not a personal one, I have many great friends in the party and I wish them well.”

Local MP Carla Lockhart gave her reaction to the news.

She said: “Politics is never plain sailing and a day or a week can be a long time when you are a public representative. I spoke to him at length and understand the concerns he had, some which I share myself.

“We have worked closely on numerous issues and no doubt will continue to do so on the many issues facing local communities. His political ability and true heart for the community will be missed within our group.

“I wish him, his wife Sarah and his two boys Harry and George well for their future endeavours.”