He has been described as a "true gent...with a mischievous sense of humour" 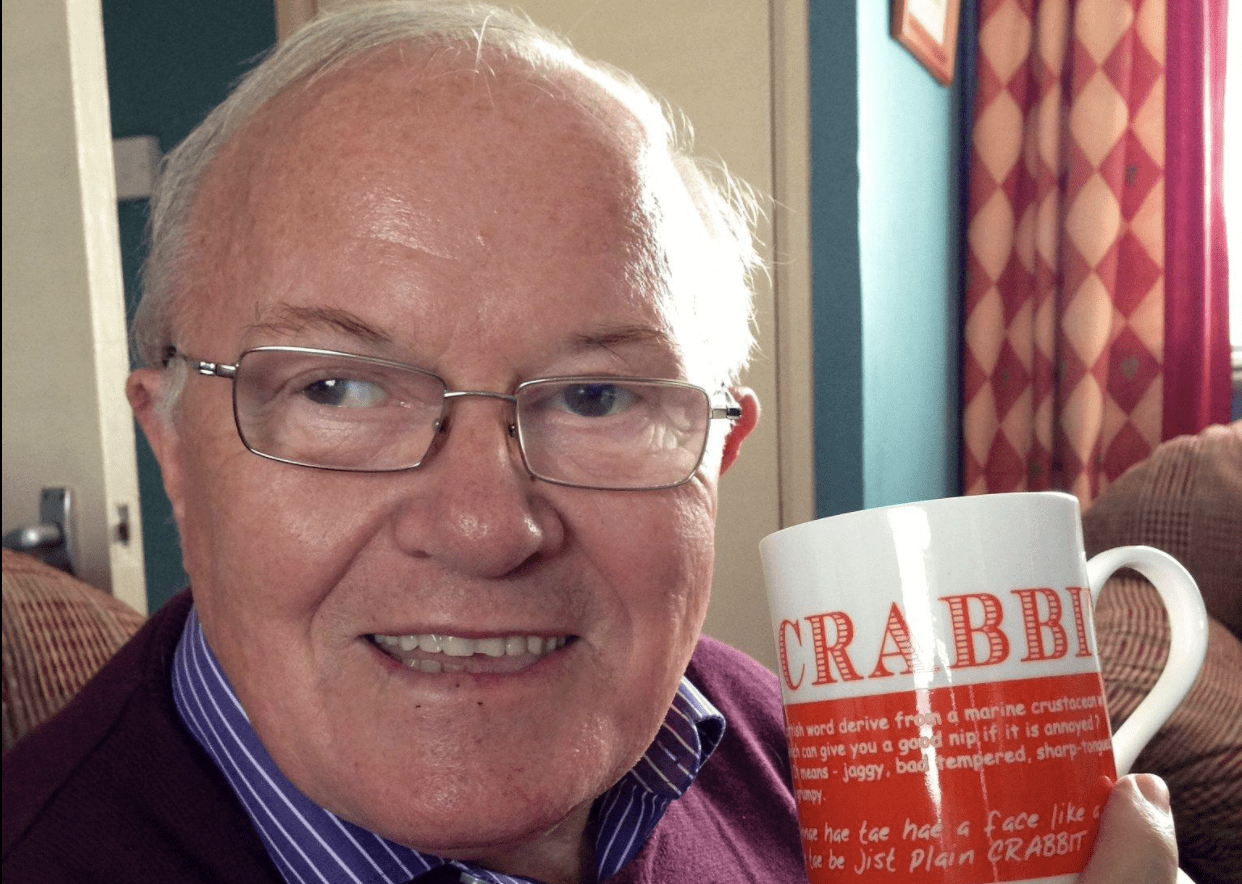 Tributes have been paid to veteran reporter Victor Gordon following his sad passing from a short illness on Sunday night.

Victor worked on various titles across Northern Ireland, including the Belfast Telegraph and Newsletter.

He was best known for his work in county Armagh, which spanned five decades, enjoying a fruitful career with the Portadown Times, including a stint as deputy editor.

In his later years he also did work for BBC Downtown Radio and will be fondly remembered by all who knew him.

Dolores Kelly MLA said: “So sorry to learn of the death of Victor Gordon, a true gent who also was a fair and impartial reporter with a mischievous sense of humour.”

Belfast Telegraph columnist Ivan Little added: “Heart is aching as I prepare to write a farewell for the Bel Tel to Victor Gordon the finest journalist I have ever known. Mentor mate maestro.”

Jonathan Buckley MLA paid tribute: “Genuinely saddened to learn of the passing of Victor Gordon. As a journalist he was the soul of Portadown. We have lost a dear friend.”

Sun reporter Mark McIntosh added: “Very sad news about the death of Victor Gordon overnight. Old school hack proud of what he did as a journalist and never suffered fools. RIP.”

Sky’s David Blevins said: “Victor Gordon, one of Northern Ireland’s best known journalists, has died following a short illness. The finest mentor I ever had.”

“They just don’t make journalists of the calibre of Victor Gordon anymore, he will be sadly missed by many in every circle of life and times in Portadown and indeed Northern Ireland,” he said.
“Victor was a real gentleman, very fair yet very robust, especially with us politicians.
“Even just very recently, he was working with myself and some others on the developing story, that has still to unfold, regarding the Education system for our young people in Lurgan.
“We will all feel the loss of Victor, but none more so than his loving family, to whom my condolences go out to today and for the days to come.”

Cllr Julie Flaherty reflected on her own friendship with Victor Gordon, adding: “He was probably the first journalist I ever had any dealings with, and he became a great friend and a great advocate for my son Jake and others with Downs Syndrome.

“When Jake was little and the campaign began to retain Cardiac Surgical Services in Belfast Victor was the first to my door, he came in and sat with Jake on his knee and we planned our next moves.  He had a long history of working with children like Jake and Jake just loved him. I so wish I had taken a photograph of the two of them together, but one never thinks at the time.

“I don’t think that Victor was that surprised when I became involved in local politics and enjoyed phoning or calling in to wind me up over a cup of tea and a piece of cake.

“Victor was a great character and a great, fair journalist and a great supporter of our fundraisers for the children’s hospitals and Down Syndrome Northern Ireland.

“I hope that the love and care he showed to me and others over the years will sustain his family through their loss and pain at this time.”

Alderman Arnold Hatch, a life long friend since playing rugby with him at Portadown College, also paid tribute, saying: “He was one of Northern Ireland’s greatest investigative journalist and reporter and the type of person who won’t be easily replaced.

“Victor could be ruthless with elected representatives but he would also be fair.

“He could produce family articles with sensitivity and he did many excellent articles regarding families on children with special needs, Autism and Downs Syndrome.

“He was also one of the first people to ask me to join Armagh Road church choir tenor section where his father sang many years ago; he pestered me into joining Portadown Male Voice Choir when the new Craigavon Council changed it’s meeting times to the earlier 6 pm slot.

“He will be sadly missed in many circles and I extend my and my family’s sincere condolences to his wife Elizabeth and family.”

All at Armagh I would like to send our condolences to Victor’s wife Elizabeth, son Paul and daughters Heather and Fiona. May he rest in peace.