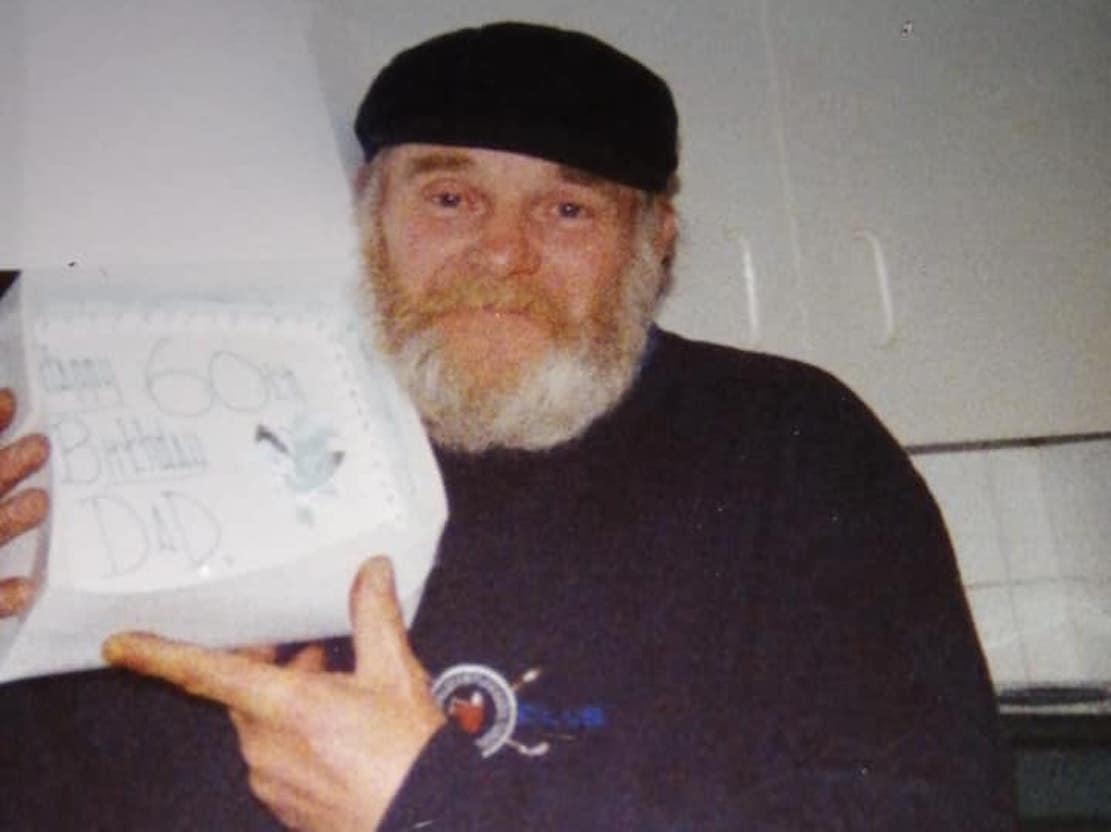 Tributes have been pouring in following the sad passing of one of Portadown’s true characters.

Robert Hamilton, who was fondly known as ‘Rambo’, passed away peacefully at his home on Westland Road on Tuesday, March 3.

He was a devoted husband to Edith and much-loved father of Philip, Gordon and Julie.

His funeral will take place from his late home on Friday at 11.15am for Service in St Columba’s Parish Church at 12 noon followed by interment in Kernan Cemetery.

His passing was announced by the CREATE Community Group, for the Corcrain and Redmanville area, earlier today.

Posting on the page, they said: “With a heavy heart we have heard of the passing of Robert Hamilton (RAMBO).

“This man was a legend to all, there wouldn’t be many in the town don’t know him. What a character, there will never be anybody like him. The crack and laughter was never far away when Rambo was about.

“Our deepest sympathy are with the family circle and Rambo’s friends.”

Tributes flooded in from many who knew Robert.

Joel Reavie commented: “RIP Rambo, will never forget his sense of humour and his infectious laugh, would never pass without a word or a joke, a true character of which there aren’t many left, thoughts and prayers with the family circle at this sad time.”

Kathy Douglas said she remembered Robert from the times she came into her shop.

Sharing her anecdote, Kathy posted: “He was definitely my favourite customers when I worked in the Spar in the Loughgall Road and the one I missed the most when I left.

“We had so much fun and laughter both inside and outside the shop over the tannoy. He used to sing to me at 7am, not long after the shop opened, during the day or at 10pm when I was getting ready to close the shop. He would’ve left his bike outside the shop and he would’ve been talking and I used to take it inside and put a for sale sign on it and Rambo being Rambo saw the funny side. He used to say, ‘See you Kathy, I’ll get you back’.

DUP councillor for the area, Darryn Causby said the Redmanville area has lost a big personality.

“I like many other knew him and he was certainly one of the town’s big characters,” said councillor Causby.

“I enjoyed a bit of banter with him for he was always happy to chat or tell a bit of a yarn.

“My thoughts and prayers are with his family in what is a very difficult time.”

The family have asked for a private house and no flowers with donations, if desired, payable by cheque or postal order to Marie Curie c/o Joseph Poots and Son Funeral Directors, 42 Bridge Street Portadown, BT63 5AE.