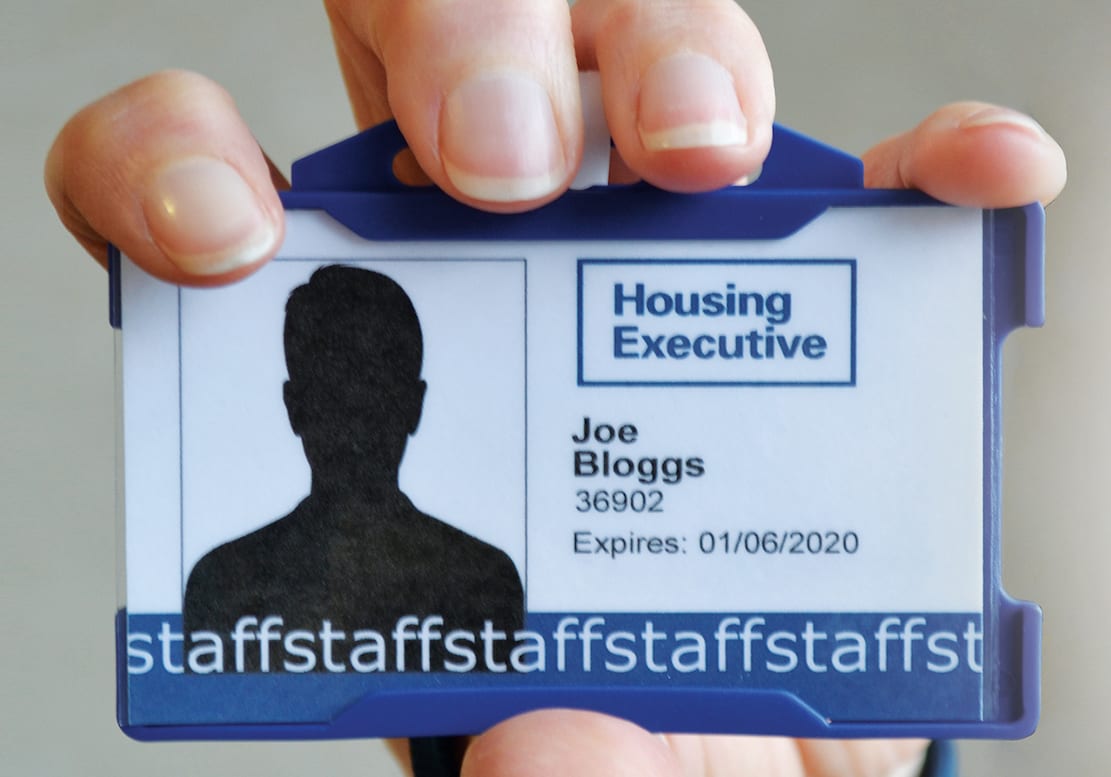 A Portadown teenager accused of assaulting police and making threats to a member of the Housing Executive who came to speak about an eviction has been refused bail.

Craigavon Magistrates’ heard the 18-year-old, with 126 previous convictions, is alleged to have made the threat: “I’m gonna find out where you live in Lurgan and I will do you in.”

Chloe Tucker, of Ulsterville Grove, appeared on Friday, via videolink from Hydebank, charged with possession of an offensive weapon with intent to commit an indictable offence, common assault, two counts of assault on police, resisting police and threats to kill.

Defence barrister Conor Coulter made it known that a bail application was being made.

A constable outlined, that on January 10, at 11am, a member of the Housing Executive called at the defendant’s home and was invited in by a male.

They met Tucker who was sitting on a settee; on the coffee table in front of her was a six to seven inch knife and a claw hammer.

The Housing Executive member began talking to the defendant about her pending eviction.

At this point, Tucker is alleged to have grabbed the knife in one hand and the claw hammer in the other.

The defendant is accused of stating: “Anyone who comes here will get stabbed, I’ll take their head off with this hammer.”

The Housing Executive member at this point withdrew from the property and called the police.

Due to the nature, three armed response crews and police came to the scene.

Tucker was detained using a taser and firearms, as she was taken out of the home she told the Housing Executive member: “I’m gonna find out where you live in Lurgan and I will do you in.”

At 12.56pm, the defendant was arrested and replied to caution: “Are you serious?”

Tucker struggled with officers and after being placed in a police continually tried to get out.

The defendant headbutted one officer twice connecting with her chest and her neck, before kicking another to his lower leg.

Limb restraints were subsequently used and police seized weapons from the scene.

Whilst in custody, Tucker informed the officer she had taken “coke and vodka”; police therefore deemed that she could not be interviewed.

The constable stated: “She has 126 previous convictions. She has a history of drugs and alcohol abuse but refuses to attend with community addictions, and her offending appears to be escalating.

“She has a tendency towards violence, she has 17 breaches of bail since 2014, all as a juvenile, and 2018 she had three bench warrants.”

She added: “The address proposed is with a 20-year-old female; we would prefer that she is supervised and are not sure this would be done at this address”.

Mr Coulter stated: “All of this does not make good reading; the vast majority of her record is made up of assaults on police and care staff.

“She has been in care since the age of 11; she has not been in the family home for some time. The address proposed is with a woman with no criminal record and it is hoped this could have a positive impact.”

He continued: “The knife and hammer were placed there in her home after threats from members of the community’ she took exception at how her home was being invaded by the police and kicked off.

“She has longstanding issues with authority and she accepts it is her anger management issues which lead to this; this is her first time in adult prison and hopefully it will be a lesson learned.”

District Judge Steven Keown said: “There is nothing in place to help her deal with her underlying issues; I cannot see her risk adequately managed and am compelled to refuse bail.”

Tucker was remanded in prison to appear via videolink on February 21.