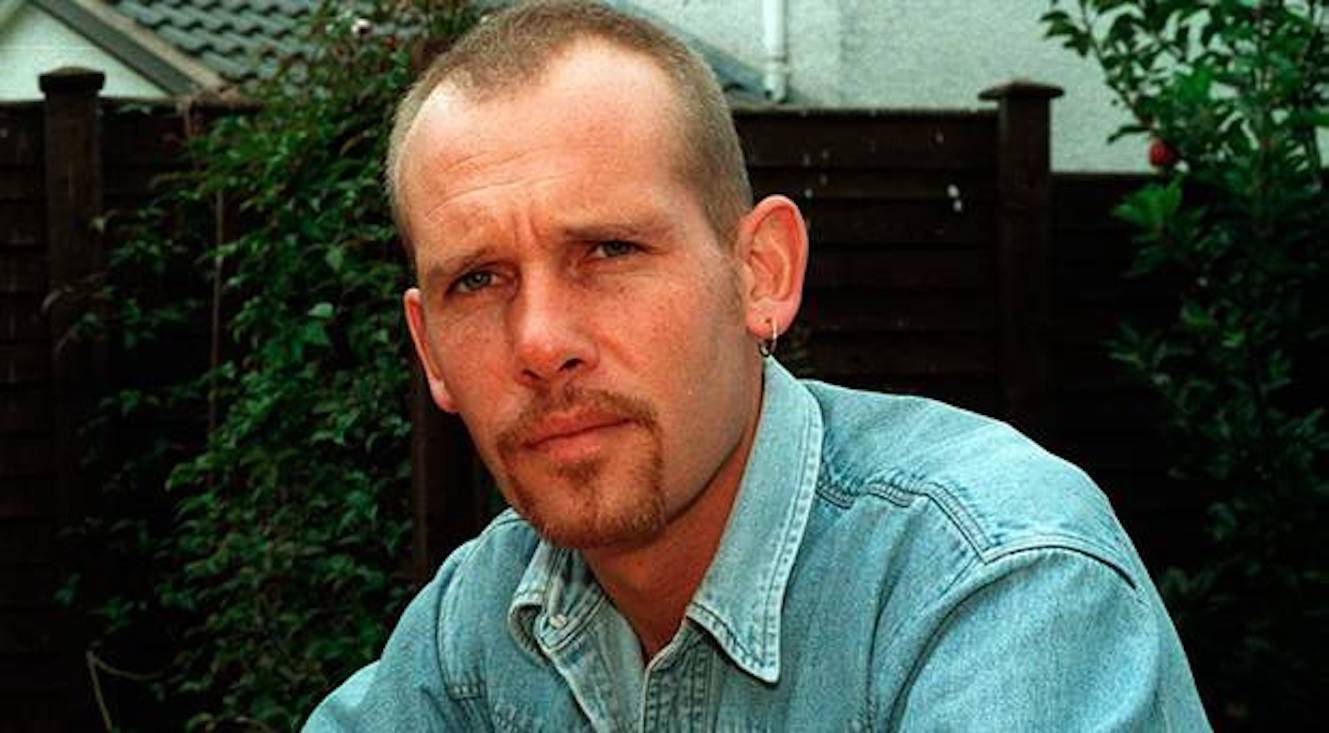 A “shocking” and graphic image of what appears to the body of slain loyalist paramilitary Billy Wright has appeared on social media.

The image which appears to show the body of the former LVF leader moments after he was shot in prison, is positioned alongside one of him while he was alive in what is described, on Facebook, as “Ten Year Challenge – best one yet”.

Wright was murdered by INLA prisoners inside the Maze Prison in December 1997.

Ulster Unionist MLA Doug Beattie said: “The images showing the body of Billy Wright who was murdered in the Maze Prison in 1997 are both shocking and disturbing.

“Who in their right mind would post such a vile picture knowing that the only people who will suffer from such an image will be his family and friends.

“I do not support the path Billy Wright took and I condemn the sectarian murder of over 20 Catholics he is linked to.

“For his crimes he was destined to face the justice system before he was murdered in the most cowardly and brutal fashion.

“Those who posted this picture are intent on driving us to a past nobody wants to return to and in that I ask for people not to share these images out of respect for the family and friends of Billy Wright.

“I also ask that the PSNI investigate how these, clearly official crime scene pictures, made their way into the public domain.”

The Portadown man, who was buried in Seagoe cemetery following his execution, was once described by the Belfast Telegraph as “one of the most fear-inspiring loyalist paramilitaries in Northern Ireland since the Shankill Butchers in the 1970s”.