Service of thanksgiving for Norman Hazley, one of life’s ‘characters’ 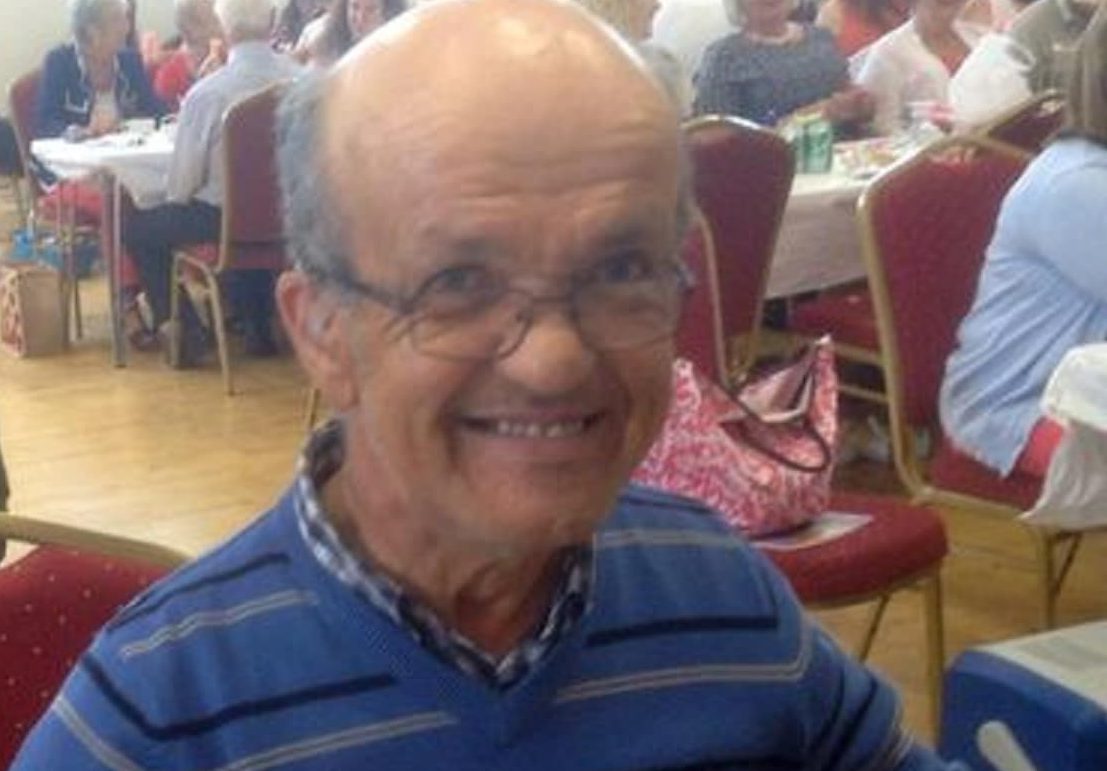 A service of thanksgiving will be held in Portadown on Thursday for well-known Co Armagh man Norman Hazley.

Norman, who died on Sunday, was a familiar face in Lurgan, Gilford and, laterally, Portadown where he lived.

The news of his death and the service was shared online by Seagoe Parish Church, of which Norman was a parishioner.

In a Facebook post they said: “We do not normally post details of the death of a parishioner. However, as far as we are aware, Norman had no surviving family members, and so Seagoe was his family.

“Norman has been a faithful member of Seagoe for many years and loved his church and church family.

“Before moving to Portadown, Norman lived in Gilford where he worshipped in St Paul’s. Previously he lived in Lurgan, where for many years he was a faithful member of Shankill Parish.

“We will all miss Norman as he was one of a kind, a real character.”

They added: “Thank you to everyone who has posted such warm comments following Norman’s death … I am sure Norman would have been amazed to have learnt how well he was thought of in the wider community.”

They said: “Many will remember Norman living in Windsor Avenue in the 1990s. A tremendous character, Norman was well known throughout Lurgan.

“As we say…’he was never aff the town’. Norman knew everyone and always had a word for anyone who showed him a bit of warmth.

“We have no doubt a lot of us will remember Norman with numerous stories of him. Norman Hazley…one of life’s great characters.”

The service will be held in Seagoe Parish Church, Portadown, at 11am on Thursday  followed by burial in the adjoining churchyard.

It is open to everyone.