Event organisers have agreed the new date of Saturday, October 8. 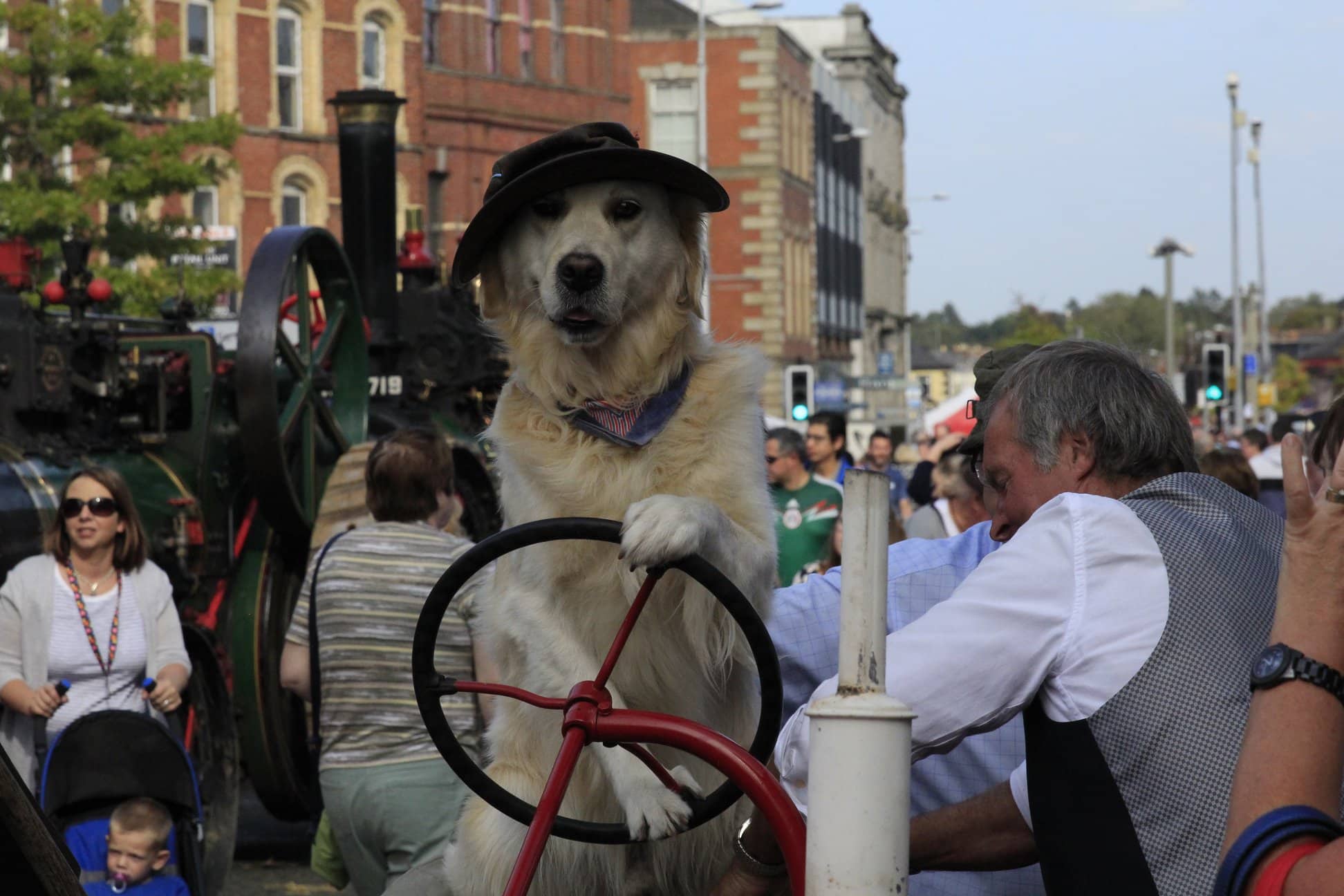 The annual Country Comes to Town event in Portadown due to take place next week has been postponed, the organisers have announced.

The event, which was due to take place next Saturday (September 17), has been put back “following the sad news of the death of Queen Elizabeth II”, the team announced on social media.

Thousands of people descend on the Co. Armagh town for the annual showcase which is now agreed for Saturday, October 8.

The day is touted as a ‘fun-filled festival for all the family’ and typically features vintages displays, steam traction engines, petting farms and live entertainment by way of magicians, clowns and country singers. Attendees are also invited to participate sartorially for the annual prize of Best Dressed Lady and Gent!