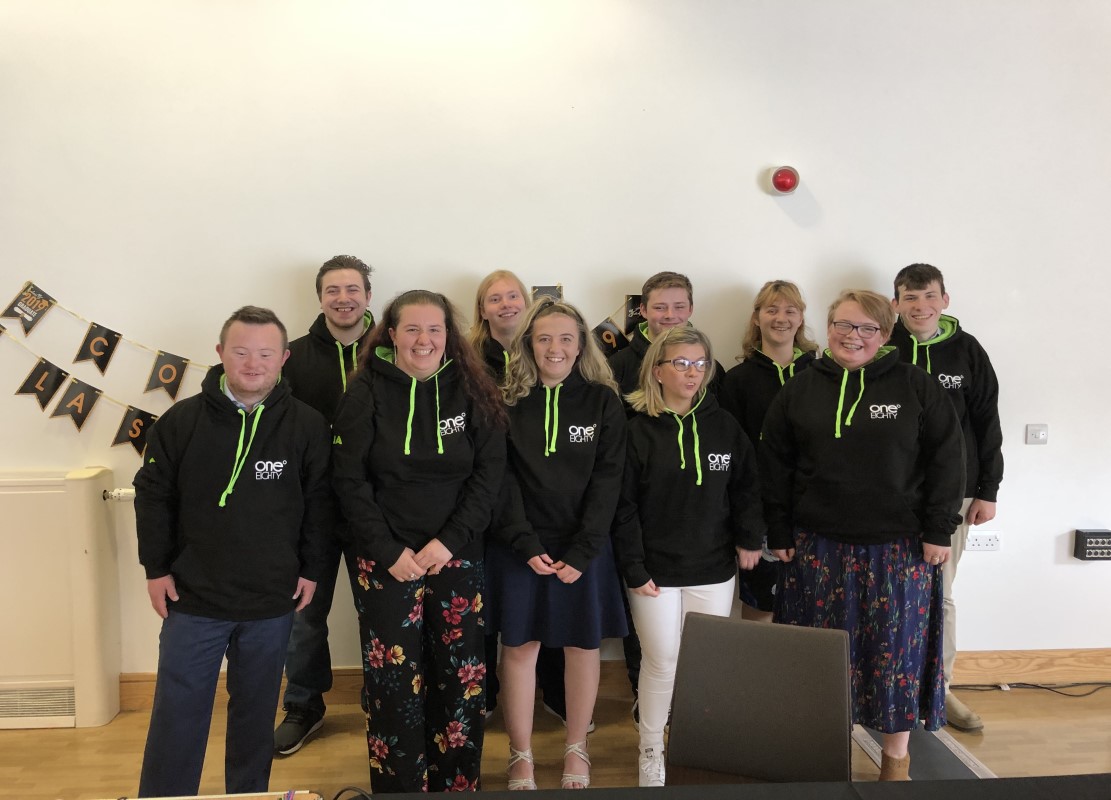 A Portadown restaurant has just celebrated assisting 10 young people with learning difficulties gain experience in hospitality and take their first steps into employment.

One Eighty restaurant was established in 2011 and trains 16 to 22-year-olds with learning difficulties to work in the hospitality business.

Earlier this month, 10 young people celebrated their graduation with a Level One in introduction to hospitality after engaging in the restaurants program.

Speaking to Armagh I, Head of Catering, Samantha McCartney said: “We other a program called Training for Success at level one, it is an apprenticeship program which possibly would have taken over from the old YTT program.

“It starts off at level one, all the young people that come to us have to be between 16 and 22 years old and also have to have some sort of learning difficulty.

The program is all geared towards giving the young people hands on experience with the view of gaining paid employment. 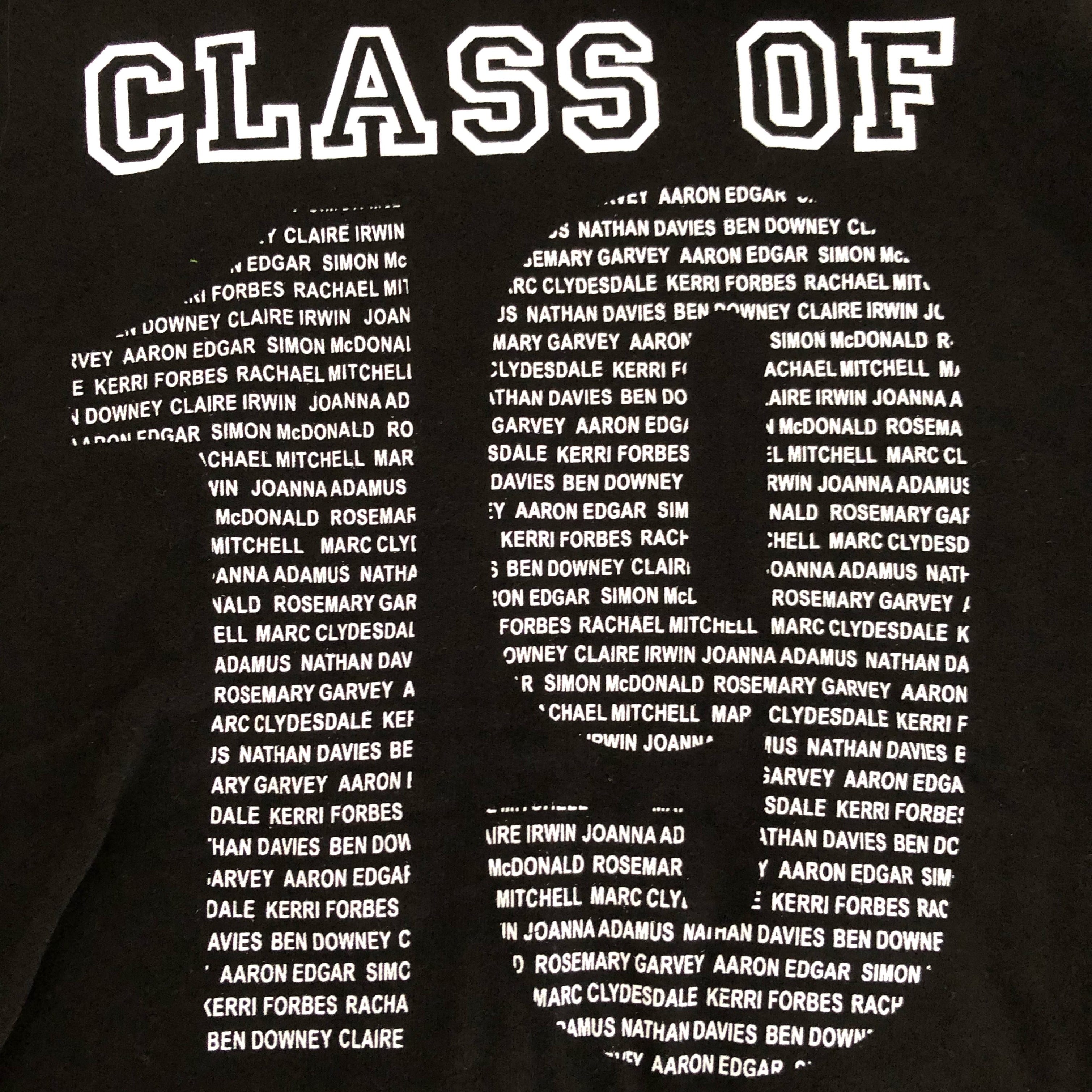 Samantha added: “One Eighty is a restaurant that is fully functional and open to the public, so they are also getting that added extra of being in a real life environment. and being taught on the job.

“They leave us with a level one qualification in introduction to hospitality and out of the ten young people we have leaving us this year, seven of them are going into paid employment.

“It is such a great achievement for them and I just want to shout about it”.

As well as offering experience One Eighty teach the young people interview techniques and how to write a CV as well.

“Throughout their time with us they engage in placements with local businesses and that’s in the hope that the businesses see the development in these young people”, said Samantha.

Talking about the graduation, she said: “We invited friends, family and some local councillors down for the graduation on August 16.

“We had Julie Flaherty, last years Lord Mayor, who has a real passion for One Eighty and what we do because of the situation she found herself in with a child with Downs Syndrome.

“I think a lot of people in Portadown know One Eighty as a restaurant but don’t know all the work we do, we are a social enterprise and all the money raised goes back into our program.”