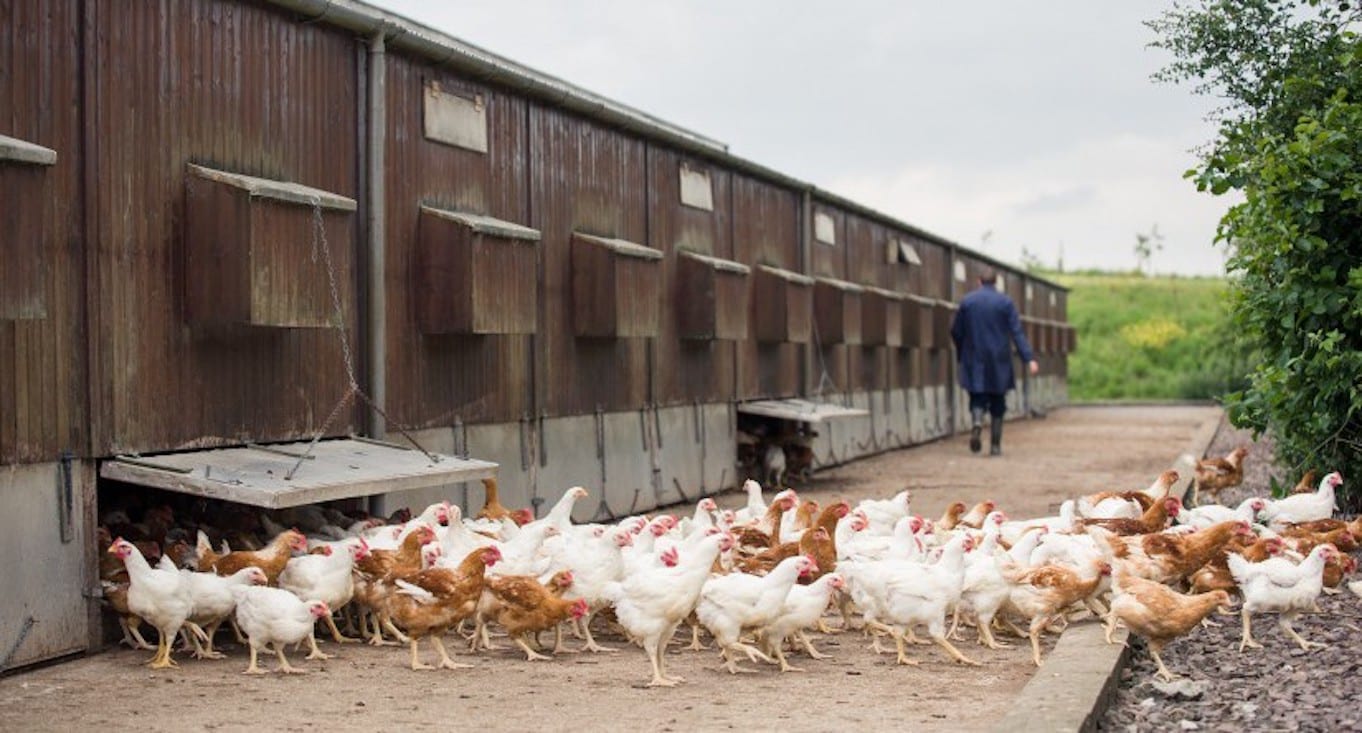 Plans for the construction of four large poultry sheds in Co Armagh at a cost of almost £5 million have been lodged with the Council.

The application was submitted to Armagh, Banbridge and Craigavon Borough Council by Ben Fearon in conjunction with poultry producing giant Moy Park.

The construction will house a total of 148 000 birds, taking the entire farm capacity to 281 000 birds – more than doubling its current capacity.

Moy Park is one of the UK’s top 15 food companies, Northern Ireland’s largest private sector business and one of Europe’s leading poultry producers.

With 12 processing and manufacturing units in Northern Ireland, England, France and the Netherlands, the company processes over 280 million birds per year, in addition to producing around 200,000 tons of prepared foods per year.

The application will now be considered by Council Planners, with a decision due in the coming weeks.