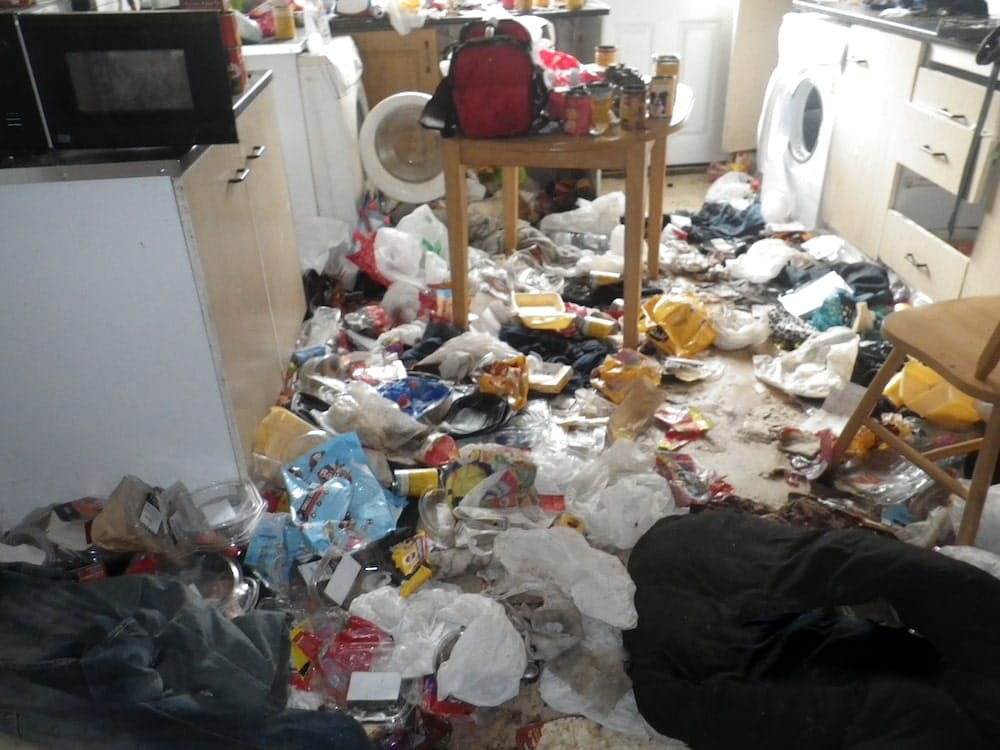 A Portadown man has been banned from keeping animals for ten years, fined £500 and ordered to pay costs of £172 after being found guilty of failing to ensure the welfare of animals.

Lloyd Fowler, of Drumcree Grove, was convicted in Craigavon Magistrates’ Court on Tuesday.

Fowler’s solicitor appeared and advised that he had not received instructions or papers from the defendant.

In the circumstances, District Judge Watters convicted the defendant in his absence.

A case was brought against Fowler by Armagh City, Banbridge and Craigavon Borough Council following a complaint received in September 2019 concerning dogs being kept in unsuitable conditions.

On September 3, 2019, an Animal Welfare Officer visited Fowler’s property and observed the interior of the house to be in an extremely unsanitary state, noticing numerous empty cans of dog food inside the kitchen and living areas.

On September 26, 2019 the officer obtained a search warrant and returned to the property, accompanied by a vet.

The vet conducted an assessment and determined both dogs should be removed due to the poor conditions they were being subjected to.

The dogs were seized and taken into the care of the Council. Fowler subsequently signed both dogs over on a voluntary basis. Both dogs have now been successfully re-homed.

A council spokesperson commented: “This case serves as a reminder that the Council will bring forward legal proceedings against those who do not take reasonable steps to ensure the welfare of their animals.

“Cases of cruelty and neglect should be reported to the Animal Welfare team who will use enforcement powers to fully investigate all cases and take formal action, which may include the issuing of Improvement Notices, and in the most serious of cases, removing animals and the prosecution of offenders.

“If you are concerned over the welfare of an animal please contact us on T 028 3751 5800 or email animalwelfare@armaghbanbridgecraigavon.gov.uk