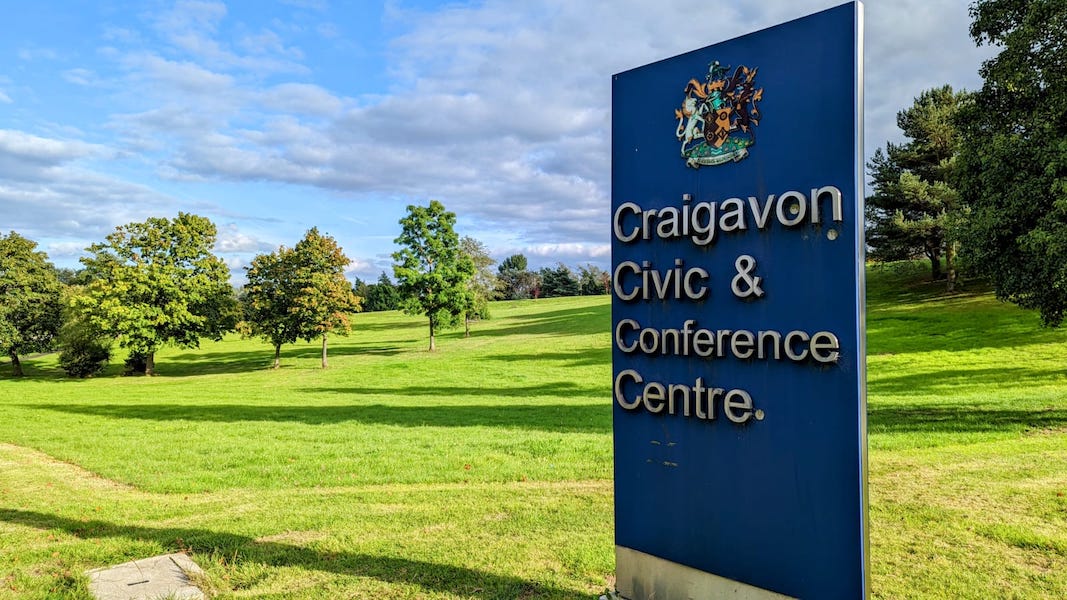 A Portadown councillor has expressed her frustration with the confusion that she feels currently surrounds Armagh City, Banbridge and Craigavon Borough Council’s stance on recruitment.

Speaking at a meeting of the leisure and community services committee on Monday, November 14, Councillor Margaret Tinsley noted a section of the community development business plan report and its progress rating.

A progress rating has been applied in terms of progress against identified targets.

The section of the report, Cllr Tinsley was referencing is marked as red, meaning the target has not been met. It has been marked red for all of Q1, Q2 and Q3.

Attempting to explain why the target has not yet been met, the notes for Q3 section of this report state, “three tier five posts have been recruited, however, this is currently on pause due to the current economic environment within Council and a corporate hold on recruitment”.

Explaining she was particularly confused by this comment in the report, Cllr Tinsley asked for clarification on Council’s position with regards to recruitment.

“Can someone clarify where we are with recruitment please,” said Cllr Tinsley.

“Last week, on another committee, I asked if there was a pause on recruitment because there are a number of jobs that have been advertised and people are waiting to hear about them.

“I was told there has been a delay in getting back to people interviewed, so that is fair enough and I appreciate we are chasing that up.”

She continued: “We are still advertising jobs on the portal but I am reading in this report that the reason we have red indicators is because there is a ‘corporate hold’ on recruitment.

“Now, when I Google the definition of ‘freeze’ it tells me it is “an act of holding”. I am totally and utterly confused as to what our stance is on recruitment.

“I seriously want an answer as to what the issue is.”

Rather than answer this question, Council’s head of community development, Seamus McCrory, said the discussion would be better had behind closed doors.

“In relation to some of the items, there is recruitment ongoing so I would maybe move that to confidential business in terms of the questions surrounding recruitment,” he said.

With no answer provided to that question Cllr Tinsley expressed her concerns about the potential for the council to miss a restructuring target set for March 2023.

“Another question I have is in regards to the staff restructure,” the DUP representative said.

“I see this target is listed as red, red means we have missed the target. My understanding is the target is set for March 2023?

“Is this preparing us for the idea that this target will be missed then, by telling us the target has been missed in quarter one, two and three?

“I don’t know how it has been missed yet? Are these internal targets that have been missed and if so, are we still on track to meet this target in March 2023, we have been reassured and reassured that would be the case.

“I read this indicator now and I am not so sure and not so confident.”

Cllr Tinsley then called for officers to provide councillors with an overview of the numbers involved in relation to staff absences.

“Since 2016 I have been asking for a report on absenteeism to come to each committee, a general governance overview. If we are able to do these indicators, I can’t understand why we cannot include the likes of absenteeism figures and I would ask again for that to be included.”

The chair of the committee, Councillor Louise McKinstry, said Cllr Tinsley’s request had been noted and assured her “officers will follow up on that and I am in doubt you will too”.