Defence said: 'This accident will have ramifications on his insurance premiums in the future' 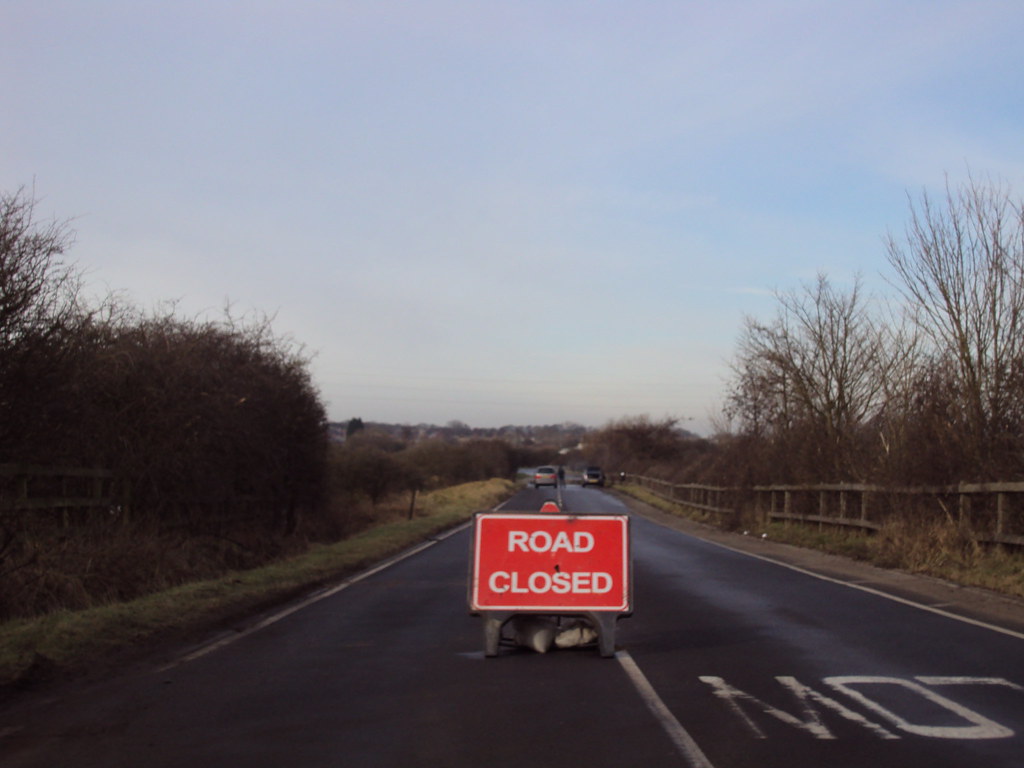 A Portadown man who caused a three-vehicle collision after only holding his licence for a matter of weeks has been handed three penalty points.

The 20-year-old’s solicitor told the court: “This accident will have ramifications on his insurance premiums in the future.”

Alexander Purdy, of Deramore Drive, pleaded guilty to driving without due care or attention at Craigavon Magistrates’ Court on Friday.

It was heard that on April 13, at around 7pm, police were called to a three-vehicle collision on the Gilford Road, Bleary, at the junction with Deans Road.

At the scene, officers observed a Vauxhall Meriva, a Peugeot Partner van and a Peugeot 307 all with damage.

The van, which was driven by the defendant, pulled out of Deans Road colliding with the Peugeot 307 and pushing it into the path of the oncoming Meriva.

Defence solicitor John McAtamney stated: “This was a poor piece of driving where he pulled out of the minor road onto the major road.

“He had only been driving for three weeks at the time and has no previous convictions.”

He added: “This accident will have ramifications on his insurance premiums in the future.”

Purdy was handed three penalty points and was ordered to pay a fine of £75, along with the offender’s levy of £15, within four weeks.