The district judge said: 'If he doesn't want to lose his licence he is going to have to obey the laws of the road' 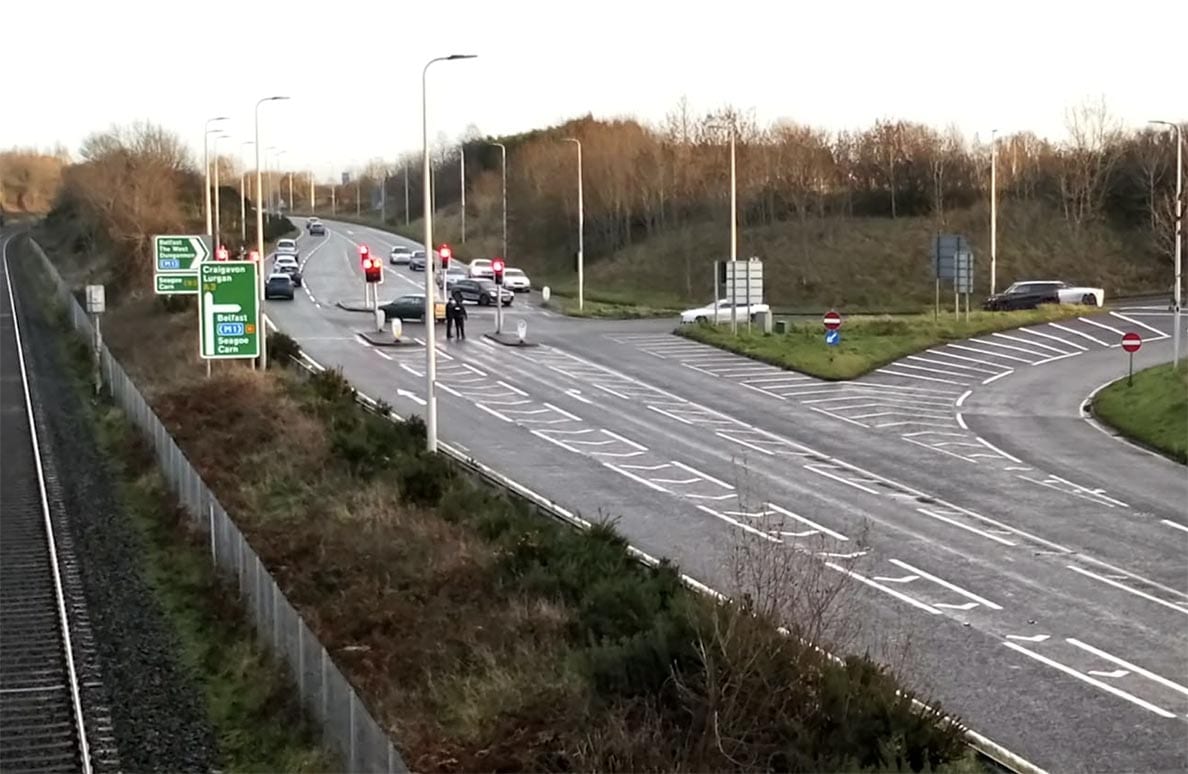 A Portadown man who took “a chance” speeding on a motorcycle without a full licence or insurance has been handed six penalty points.

The district judge told the 29-year-old he must obey the rules of the law or lose his licence.

Noel George, of Timakeel Lodge, pleaded guilty to excess speed, no driving licence and using a vehicle without insurance at Craigavon Magistrates’ Court on Friday.

It was heard that on April 7, at 11.32am, police detected the defendant riding a Kawasaki motorcycle on the Northway, Portadown, at 89mph.

This was 29mph in excess of the speed limit on that road.

When stopped, George told police that he was not the holder of a full licence but rather a provisional one.

Checks also showed that the defendant was not insured to use this motorcycle.

Defence barrister Conor Lunny stated: “This was a case of Mr George taking a chance. He had been in possession of the motorcycle, which was a high CC, for quite some time and kept it in his garage.

“He is aware of the peril in which he has put himself in by being caught without insurance or licence at this high speed.”

He continued: “He works full time in Dublin. I have a reference from his employer that says he is responsible for driving a seven-seater vehicle to bring workers to the site.”

District Judge Bernie Kelly stated: “If he doesn’t want to lose his licence he is going to have to obey the laws of the road.”

George was handed six penalty points and ordered to pay a fine of £450, along with the offender’s levy of £15, within four weeks.