'The people who didn't buy a car during lockdown, definitely did afterwards because they didn't go on holiday, they didn't have other things to spend money on' 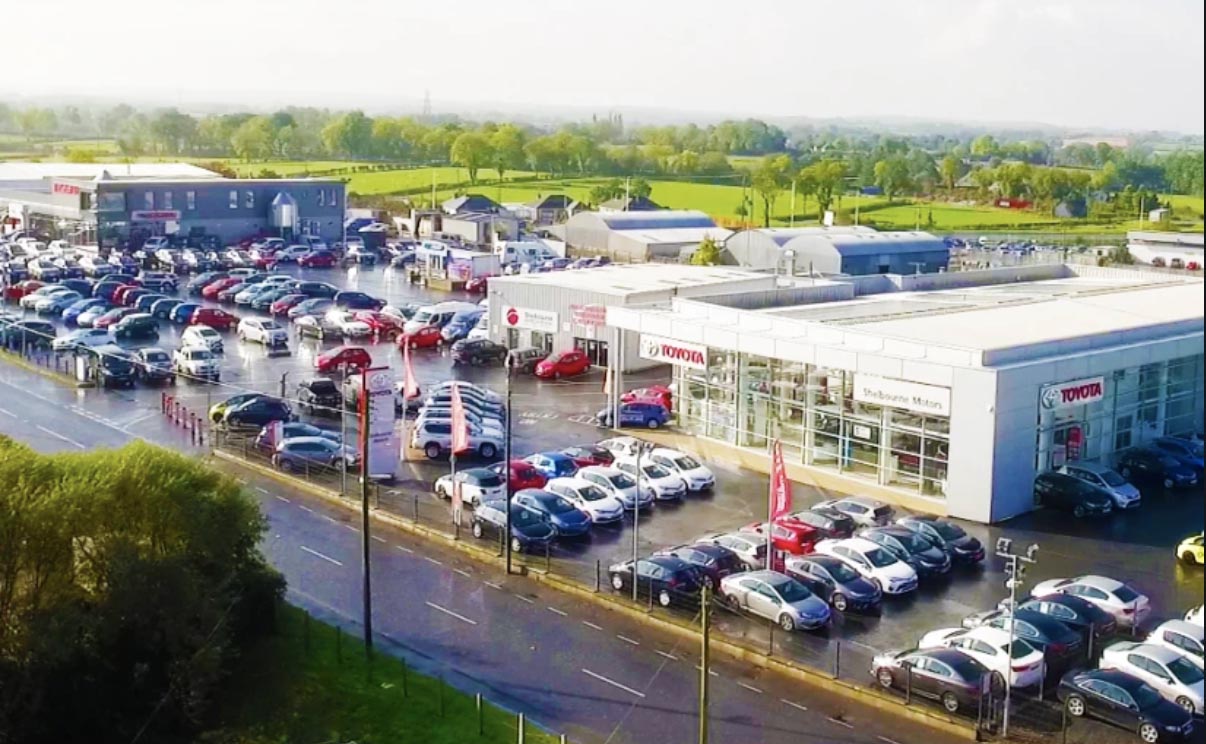 Just like with many other areas of retail the coronavirus pandemic has had an impact on the auto trade industry.

The Society of Motor Manufacturers and Traders (SMMT) statistics showed that 36,191 new cars were registered in Northern Ireland during 2020 – just over 15,000 cars down on 2019.

However, according to one local car dealership, these figures are “not reflective of the market” as they experienced it.

Speaking to Armagh I, Ronan Marshall of Shelbourne Motors, said that his team were pleased with how they had performed in 2020.

“This is newly registered cars only, it does not take into account the used market or how busy we have been from that point of view,” said Ronan.

“We couldn’t really expect any growth because five months out of the 12 as dealerships across the UK were closed. It is a bit like saying there has been a drop in tourists coming to Northern Ireland, because it is kind of obvious.”

According to Ronan, it is difficult to garner much from statistics on overall new car registrations in comparison to other years.

He said: “There are a lot of factors that come into play. It could be vehicle supply issues with the manufacturers, it could be model changes and I suppose lockdown has been one of them.

“People are also holding off for new models, more are moving away from diesel and buying electric. If you look at the electric and hyrbid sales year on year there has been a massive growth.”

After car dealerships in Northern Ireland reopened following the first lockdown, Ronan found this led to a “pent up” in consumer demand.

“When we opened up in July, there were masses, the growth through July into August and September was way up year on year.

“The people who didn’t buy a car during lockdown, definitely did afterwards because they didn’t go on holiday, they didn’t have other things to spend money on.”

Another growing trend, as has been seen in almost every industry, was that of online, with Ronan experiencing that the pandemic had pushed consumers forward by around five years.

“At the minute our dealerships are closed but we are still selling quite a lot of vehicles through free home delivery. People can go onto our website, apply for their own finance, pay for it as they wish.”

Ronan added: “Consumers are changing the way they buy things by moving online and I think that lockdown has really moved that forward.”

The team at Shelbourne were “fortunate”, according to Ronan, as just six months prior to the lockdown they had added the ability to purchase vehicles online to their website.

“We didn’t need to worry when we had to close the doors but there were a lot of dealers out there that had to scramble to try and get some sort of presence digitally.”

Shelbourne also offer a “hybrid approach” with sales executives on hand to give live video tours of vehicles, answer any questions and advise on finance options.

Ronan stated: “We are probably selling more than I thought we would. You can underestimate the consumer. This week we have cars going to Liverpool, Bristol and Glasgow along with a lot going locally to the likes of Belfast and Enniskillen.”

With January historically being a busy time of year for car dealerships, Ronan added: “Whilst we are not doing the numbers now we would expect, I imagine when open doors again there will be another pent up like we saw in July.”