He was given a conditional discharge after admitting to obstructing police 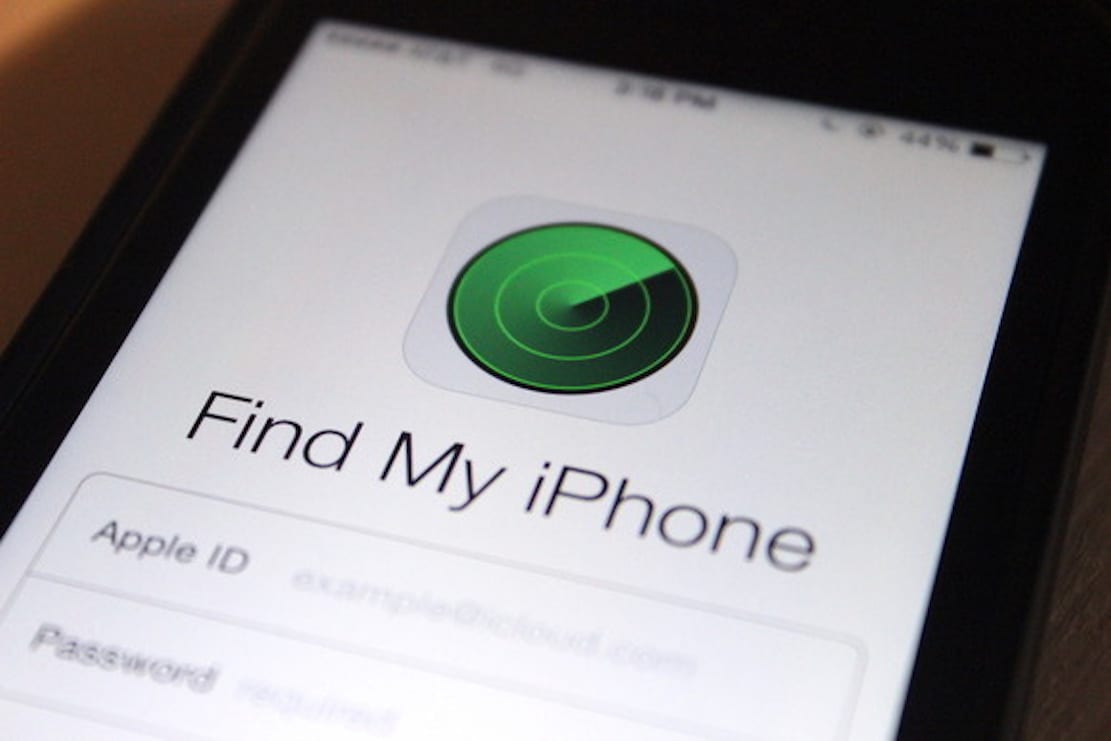 A Portadown man who lied about his location to police has been given a conditional discharge after charges which led to him being sought were withdrawn.

The district judge commented: “He was just evasive with police because the domestic matters never saw the door of the court.”

Prosecution outlined that on September 22, police received a report of a domestic incident at Church Street in Portadown.

Officers attended and tried to locate the defendant but to no avail. They got in contact with him via telephone and he informed them he was in Belfast with a friend.

Police forced their way into another property associated with Clarke but he was not present. They later found that he had been at the initial address the whole time.

The defendant was interviewed and denied all charges which were put to him.

Defence solicitor Philip Reid stated: “He does have a record and this is in breach of a number of suspended sentences but much of those are for driving offences.

“He had a falling out with his girlfriend. He told her to leave but she left her phone and police were contacted. He was concerned by the arrival of police so he lied.”

He added: “The phone had been set up with ‘Find My iPhone’ which is how they realised he had not left the property.”

District Judge Amanda Brady said: “He was just evasive with police because the domestic matters never saw the door of the court.”

Clarke was handed a conditional discharge for 12 months for the offence.