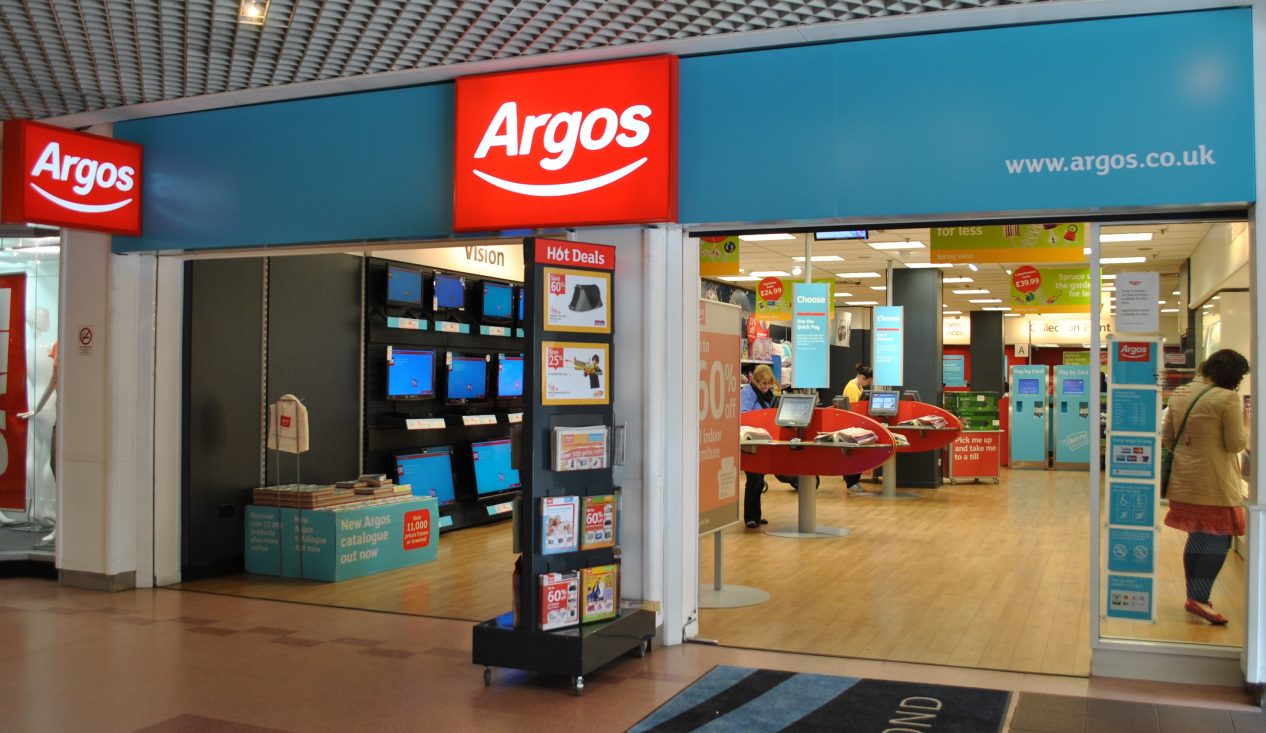 A man who used a woman’s Argos store card to buy nearly £500 worth of goods is to be sentenced next month.

The 33-year-old’s lawyer told court the defendant, who made full admissions during interview, claimed he had found the card on the street.

It was heard that on May 21, police were contacted by the injured party who report fraudulent use of her Argos store card.

Officers contacted Argos who stated items in the value of £491.70 had been purchased on the card under the defendant’s name.

On May 18, these items were delivered to Furtado’s address.

Police arrested and cautioned the defendant, who made full admissions to the offence during interview.

The items which he had purchased were seized from his home address.

Defence solicitor Philip Reid stated that Furtado claimed that he had found the card on the street.

Prosecution said that they were unsure whether full restitution had been made to the injured party.

District Judge Stephen Keown commented: “I think a report would be useful and it would allow time to find out if restitution has been made”.

Furtado will return on July 17 for sentencing.