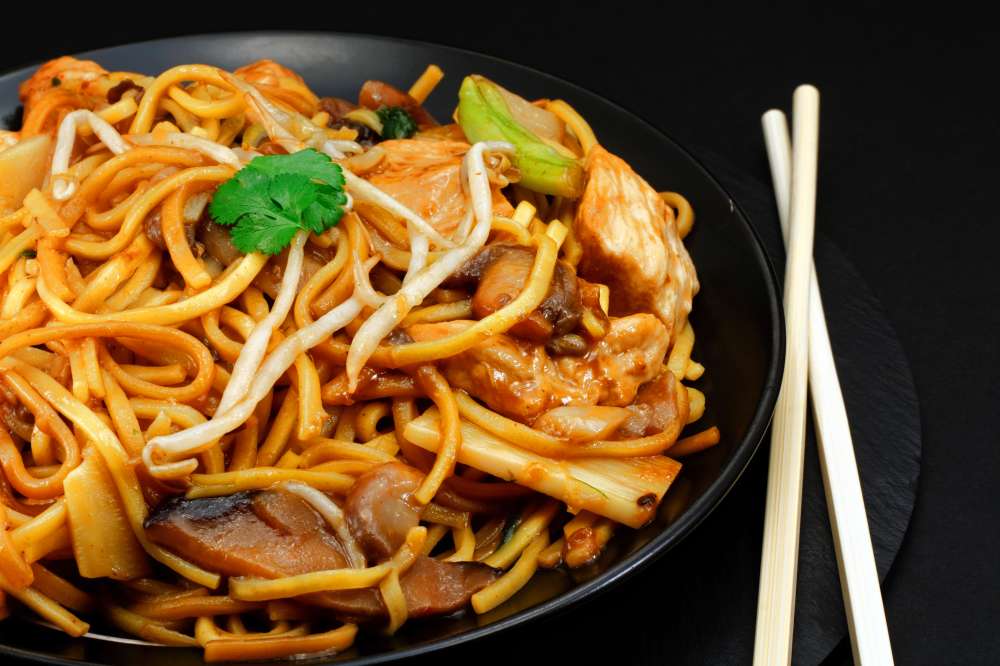 A Portadown man who was spotted driving whilst over the limit after picking up a Chinese takeaway has been handed a 12-month disqualification.

The 57-year-old was not able to avail of the drink driving course as his licence had expired.

Court heard that on January 20, at 11.15pm, police received a report of a suspected drink driver in the Portadown area.

The male had been seen entering Star Kitchen, Brownstown Road, where he ordered a takeaway.

It was noted that he smelt strongly of alcohol.

He then proceeded to get into a red Vauxhall Corsa before driving off.

At 11.40pm, police attended the home of the last registered owner of the car.

They spoke to the defendant. It was observed that he smelt strongly of alcohol and Chinese takeaway cartons were on the kitchen table.

No alcohol was found at the property and Moates submitted to a preliminary breath test which resulted in a fail.

The defendant claimed that he had only consumed one beer that afternoon at around 2pm.

Moates was arrested and taken to Lurgan Custody Suite where a reading of 96mg and 98mg of alcohol in 100ml of breath were taken.

When interviewed, the defendant made admissions to consuming six pints of Carlsberg that day.

Defence solicitor Richard Montieth stated: “He accepted the offence in interview; he is 57 and has little record but nothing of significance.

“He has been driving since he was 17 but subsequently sold the vehicle.”

He added: “Mr Moates appreciated that he will be disqualified but would like the opportunity to go for the drink driving scheme thereafter.”

District Judge Bernie Kelly stated: “Unfortunately, his licence is out of date and I cannot offer him the course.

“But I will keep bans and fines to a minimum to reflect his lengthy and extremely modest record.”

Moates was handed a 12-month disqualification and was ordered to pay a fine of £250, along with the offender’s levy of £15, within 10 weeks.