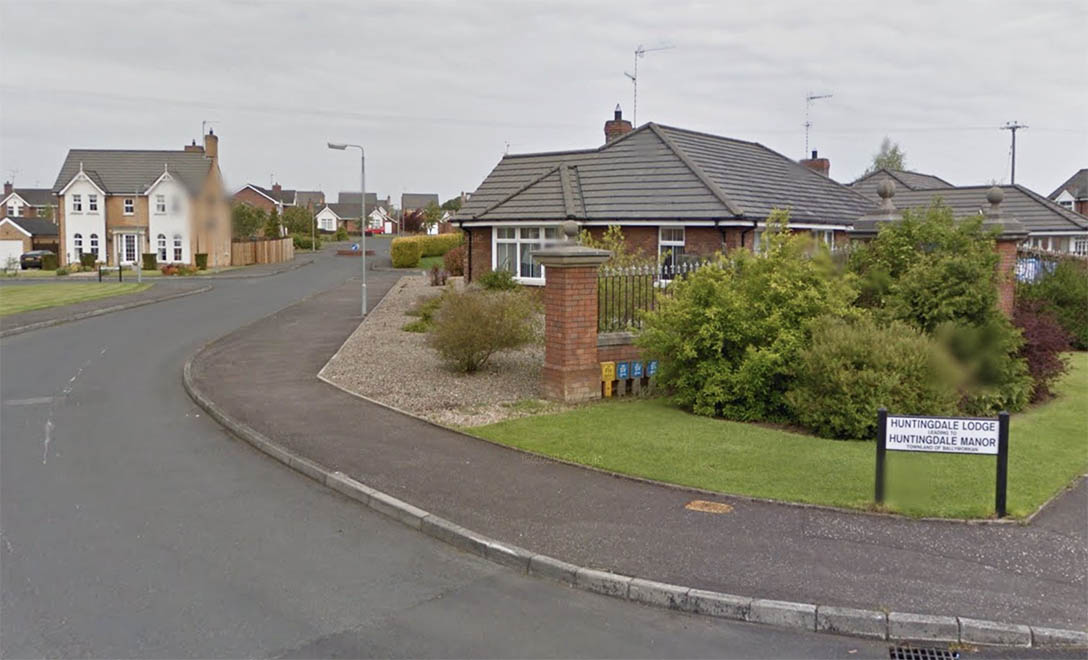 A Co. Armagh man was remanded into custody today (Saturday) accused of assaulting and threatening to kill his father.

Appearing at Lisburn Magistrates’ Court by videolink from police custody, 20-year-old Mark McLaughlin was charged with three offences on December 9 this year – making a threat to kill, common assault and causing criminal damage to furniture belonging to his father.

It is understood the charges relate to an incident which occurred at the Huntingdale Lodge area of Portadown on Thursday and although none of the facts were opened in court, Const. Mosgrove said she believed she could connect McLaughlin to the offences.

Defence solicitor Gabriel Ingram said McLaughlin, from Marion Terrace in Maghery, had instructed him not to apply for bail so District Judge Eamon King remanded him into custody and adjourned the case to January 7.