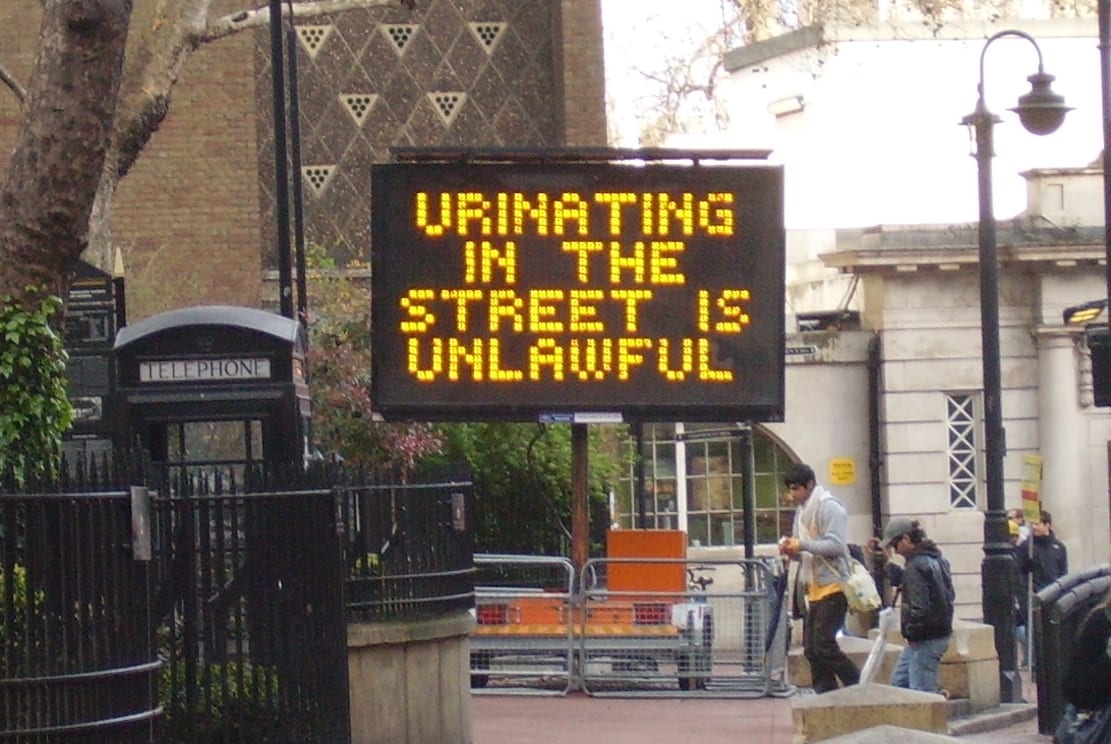 A Portadown man who was “caught short on his way home” after going out for a few drinks has found himself in court.

It was revealed the 30-year-old had one previous similar offence on his record but had not been before the court since 2011.

Craigavon Magistrates’ Court heard that on October 7, police were on patrol of the Portadown area and spotted the defendant urinating against a shop shutter on Church Lane at around 2.30am.

Officers stopped Hunter, who denied the offence, and cautioned him.

Defence barrister Damien Halloran stated: “I hope that he is given credit for his early plea. Mr Hunter had gone out had a few and was caught short on his way home.”

He added that his client had one previous similar offence but said Hunter had not been before the court since 2011.

The defendant was ordered to pay a fine of £75, along with the offender’s levy of £15, within eight weeks.