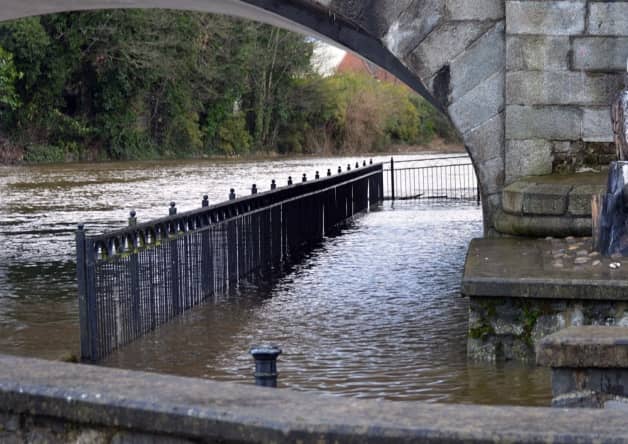 A bid is expected to be made to secure additional funding to allow further ‘heritage interpretation’ development along the River Bann.

Plans are being drawn up for a programme of environmental improvements along the River Bann in Portadown between the Northway and Portadown Boat Club.

Conceptual designs were prepared and preliminary costings prepared, with an allowance made within the council’s capital plans.

Recent analysis carried out as part of the Portadown Gateway Study could also see potential flood defence measures which could be incorporated into the design.

A number of complementary schemes have also continued to progress in recent months, including the Portadown Linkages public realm works, which abut the ‘Riversides’ project area at Meadow Lane, Bridge Street, Castle Street and Carrickblacker Road.

The design and materials used within this scheme will inform the work of the Riversides consultants team.

A number of minor amendments had also been agreed to enhance the Old Town Quay project. This work started during August, while a second phase at this site will be incorporated into the Portadown Riversides scheme.

Work is also planned at Foundry Street car park, including the removal of derelict ‘lighter’ sheds and re-lining of the car park.

Alongside this maintenance, it is proposed to incorporate tree planting to enhance the river’s edge of this location directly opposite Bann Boulevard and the Pump House.

Interpretative panels and fingerpost signage will be installed at a number of locations in Portadown, including at the Pump House and Old Town Quay to direct and inform visitors. A bid for HLF funding to further develop heritage interpretation along the River Bann is likely.

The ABC Council and Department for Communities invested in the refurbishment and extension of the former Pump House building with a view to securing an active hospitality use.

“In addition to securing a viable use for a heritage building, it is hoped that increased activity – daytime and evening – in this location will bring wider benefits for this section of the Bann corridor.”