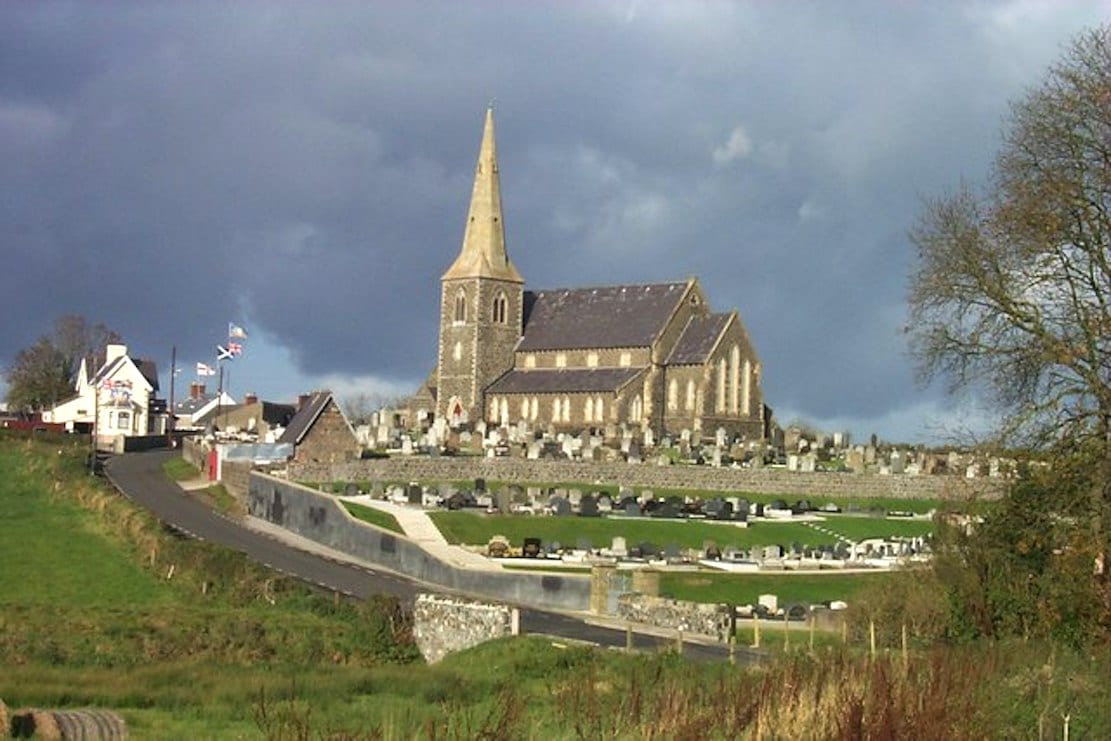 There has been calls for the disbandment of the “unelected and unaccountable” Parades Commission after the Portadown District Orange were denied the chance to march down the Garvaghy Road on Sunday.

The last time Portadown District LOL No 1 were allowed to walk through the nationalist area of the town, towards Drumcree Parish Church, was 21 years ago. They have been banned since.

The mid-1990s saw the worst of the trouble on the last Sunday before the Twelfth, trouble which forced a major police and Army operation in a bid to quell the unrest.

DUP MLA Carla Lockhart voiced her disapproval of the Parades Commission ruling banning the Orangemen from “walking the short distance after a religious service”.

Speaking after attending the parade Ms Lockhart said: “I find it incredible that people can take offence about a band and Orange Lodge returning to their hall whilst playing hymns.

“We keep hearing from republican representatives of the respect for the Orange tradition and how they see the shared future ahead.

“Perhaps some tolerance for the Unionist and Orange people of Portadown would be an indicator and demonstration of that future.

“The parade has minimal disruption to the area on a Sunday morning and I hear plenty of people talk about respect but not a lot of it is shown.

“I would commend the Orange Order and Bandsmen on the dignified manner they conducted themselves and believe we need a complete disbandment of the unelected, and unaccountable Parades Commission.

“It is likely that a new Secretary of State will soon be appointed. It is vital that they take this 21 year disallowance of Portadown Districts civil and religious liberties.”