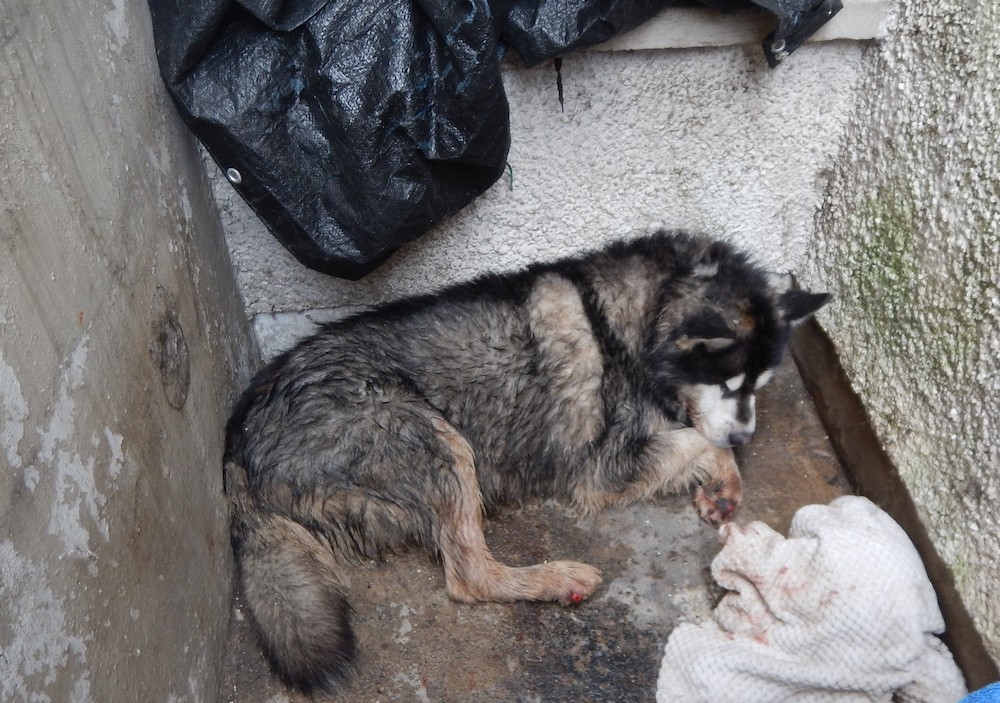 A Portadown man has been banned from keeping animals for 10 years after causing unnecessary suffering to two dogs – one of which was subsequently put down.

Herron was charged with causing unnecessary suffering and failing to ensure the welfare of animals under Section 4 and 9 of the Welfare of Animals Act (NI) 2011.

On June 13, 2019, a report was received alleging serious welfare concerns regarding a dog.

On arrival at the defendant’s property, the Animal Welfare Officer witnessed one dog standing in the yard, very unsteady on its feet – which were bleeding – and another dog lying in a concrete shed and struggling to stand.

Both dogs were immediately taken to a local vet for examination and subsequently one dog was removed into the care of the Council and the other, under the instruction of the vet, was euthanised.

The defendant, who was represented in court by Gabriel Ingram, pleaded guilty to causing unnecessary suffering and failure to ensure the welfare of the dogs.

Judge Trainor ordered Herron to pay a total of £765.00 in respect of the offences and awarded a total of £780.00 costs in favour of the Council.

A council spokesperson commented: “We will continue to investigate all instances of animal welfare concerns brought to our attention and will use all enforcement powers available to us to take action against anyone guilty of causing neglect or cruelty to animals.

“We would also ask the public if they have any concerns regarding the safety or welfare of an animal to report it to the council on T: 028 3751 5800 or email animalwelfare@armaghbanbridgecraigavon.gov.uk”