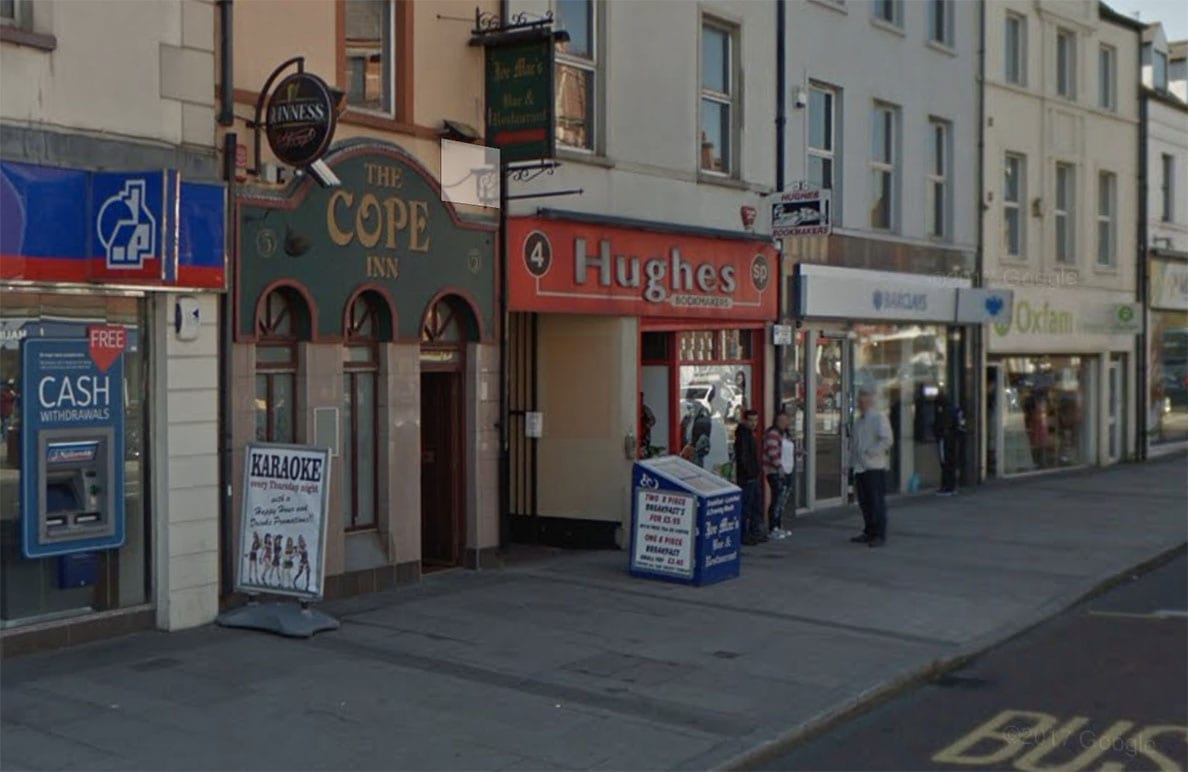 A Romanian man who allegedly “cupped” a woman’s waist and breasts at a Portadown bar has appeared before Magistrates.

During his first appearance on Wednesday, the details of the alleged assault were heard.

The defendant cried in the dock as District Judge Kelly dismissed him saying: “I don’t know why people do this, tears don’t work on me”.

The incident was alleged to have occurred on August 7 as Joe Mac’s Bar in Portadown.

At around 1.10pm it is claimed Teglas grabbed the injured party by the waist and breasts before trying to kiss her.

It was heard that the victim told police she tried twice to push the defendant away from her.

He was later arrested by officers as he was identified by his description and CCTV footage.

During interview, Teglas told police he had cupped the woman’s breast and waist.

He also stated he had told her if she wore clothes that pushed her waist in and her breast up she would look more attractive.

The defendant also admitted to trying to kiss the injured party, but that he felt remorseful for doing so.

The first court sitting heard that Teglas had lived in this jurisdiction for three months but was unable to give his address to his defence counsel for bail purposes.

Judge Kelly stated: “He might not be happily granted bail,” adding “he has no ties to the community; nothing to stop him absconding”.

When he appeared on Friday it was heard that address was still yet to be supplied.

The case will return of August 17 for a bail application.