Council in ‘grave danger of creating Holylands situation in Portadown’ 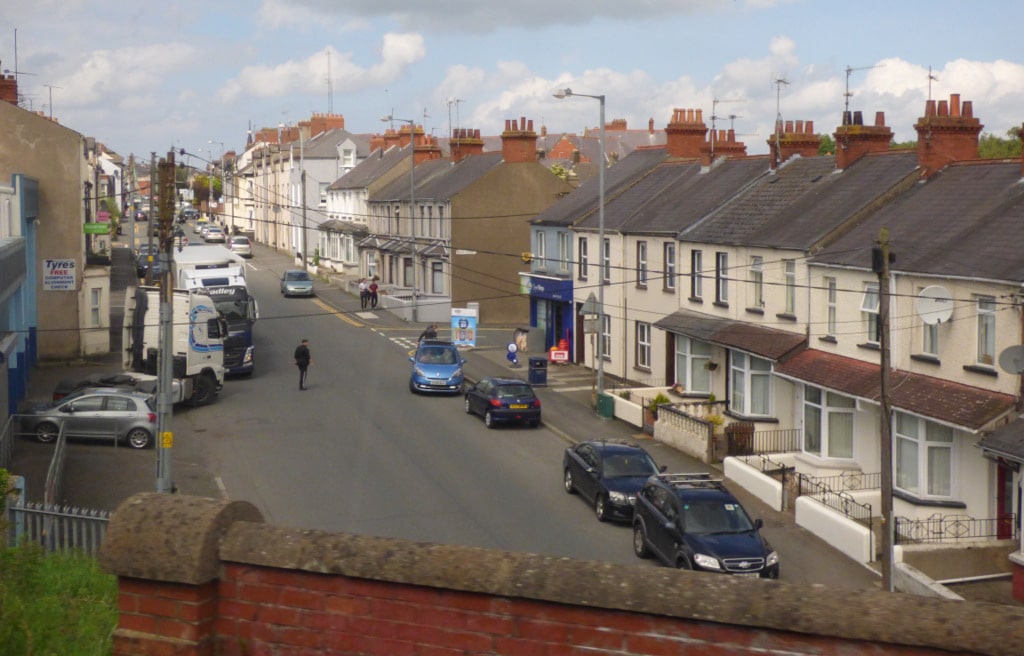 There are fears a decision to grant plans for houses of multiple occupancy could create a “Holylands situation in Portadown“.

One such proposal – to convert a Thomas Street property into a house of multiple occupancy (HMO) – was granted by Council’s planning committee on Wednesday night despite numerous objections and a petition signed by 103 nearby residents.

The main concerns cited included the number of HMOs already in the area and the impact they are having on the character of the area, as well as the lack of details on the number of unofficial bedsits or HMOs operating in the vicinity.

Speaking in objection to the plans during the meeting, DUP Councillor Lavelle McIlwrath, argued that Thomas Street is “an area of high deprivation and is densely populated with a large proportion of the houses let by landlords”.

He added: “I believe there are other material and vital factors that need to be considered in this case. Some issues that I believe you as members need to be aware of is the impact that decision is likely to have from other services within this council.

“I personally have reported over 20 incidents of fly-tipping in the last two months, all within 100 metres of this application address, and Environmental Services are at breaking point in relation to this area. In fact, a meeting of Council management took place recently to try and establish how the fly-tipping epidemic in the Annagh area can be dealt with. Almost on a daily basis Council workers are in the area, lifting dumped items.”

Councillor McIlwrath argued that by approving the application, it “could potentially add to an already very serious environmental situation”.

He stated the already poor car parking which has “become a nightmare” for residents will “increase dramatically”.

“Another factor is the unlicensed or unregulated HMOs that already exist in the area,” he continued.

“It is common knowledge in the other area that you can rent a room, or indeed a bed, for eight hours. An adult reported a room for rent, to me yesterday in an adjoining flat. So effectively a three bedroom property with double beds can potentially have 18 persons using the property on a daily basis.

“Before adding to the problems that already exist this council needs to regulate existing premises first. This type of application and property before us today was never designed to have multiple occupancy, nor indeed many adjacent smaller homes in the nearby streets.”

Councillor McIlwrath said that by permitting the application “you’re potentially creating a Holylands scenario in Portadown which will increase the pressure even further on other parts of this council and cause huge ramifications, not just for council, but indeed other statutory agencies”.

Speaking following the Planning Committee’s decision to approve the HMO, Councillor McIlwrath, told Armagh I: “It’s disappointing to note that despite evidence that Council services are already struggling to deal with existing issues in the Annagh area the Planning Committee seem content to plough ahead with planning applications that are potentially adding to an already difficult situation.

“As I outlined in my submission to the Planning Committee we are in grave danger of creating a ‘Holylands’ situation in Portadown by adding to the proliferation of HMO’s, licensed and unlicensed, that already exist.

“In my opinion the current policy with regard to HMO’s is not fit for purpose. The Thomas Street area of Portadown has changed demonstrably in the last few years in terms of amenity, car parking and character.

“Those are and were the reasons why this application should have been refused. I will continue to work and support the scores of residents in the area who quite rightly and justifiably opposed this planning application.”