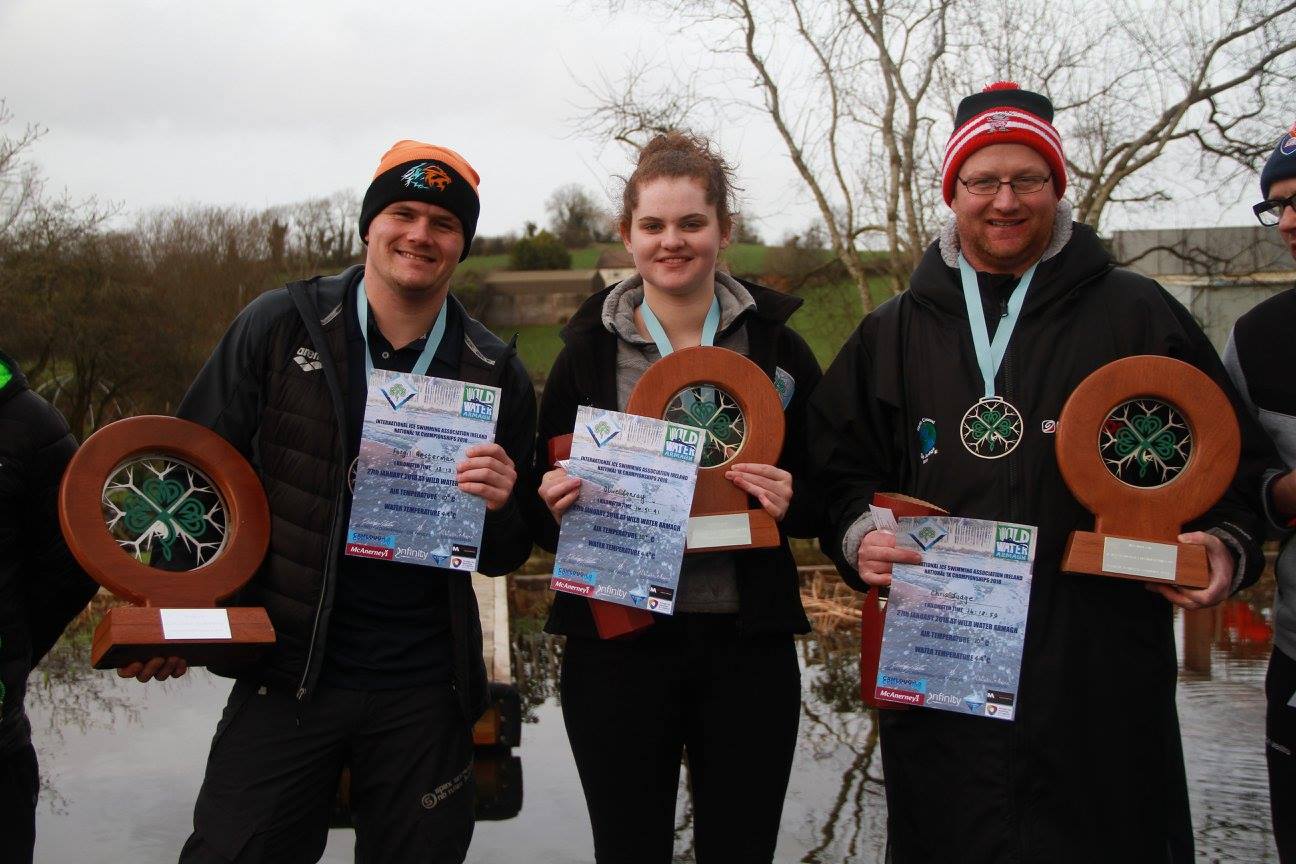 A county Armagh man has landed the coveted title of Ulster’s Open Water Swimmer of the Year.

Portadown man Christopher Judge wrote himself into the history books last summer when he became only the 52nd person ever to swim the North Channel.

His 25-mile solo swim from Donaghadee in Northern Ireland to Portpatrick on the coast of Scotland took him an incredible 13 hours and 32 minutes.

He followed this incredible feat by becoming the national Men’s Ice K Swimming Champion in January, along with local woman Olive Conroy, who picked up the ladies’ title.

Less than a month later Chris completed his first ice mile, putting him in a very select group of people around the world to have done this.

That particular challenge sees the ice removed from the top before competitors enter the water – a gruelling 30 minute swim with a very tough recovery, so much so, it takes a team with medics nearby to make sure your body is recovering sufficiently.

Chris was nominated for Irish and Ulster Open Water Swimmer of the Year at an awards ceremony in the Waterside, Dublin.

It was here he picked up his medal for his North Channel swim and the outright Ulster Swimmer of the Year title – coming inside the top three in Ireland.

Chris said: “I’m so proud of my achievements of this last year and it was just fitting that it happened in Mother’s Day; I lost my mum recently and feel like she has been shining down on me through a difficult period.

“Jacqueline has been a big driving force to getting me back into swimming after my channel swim.”