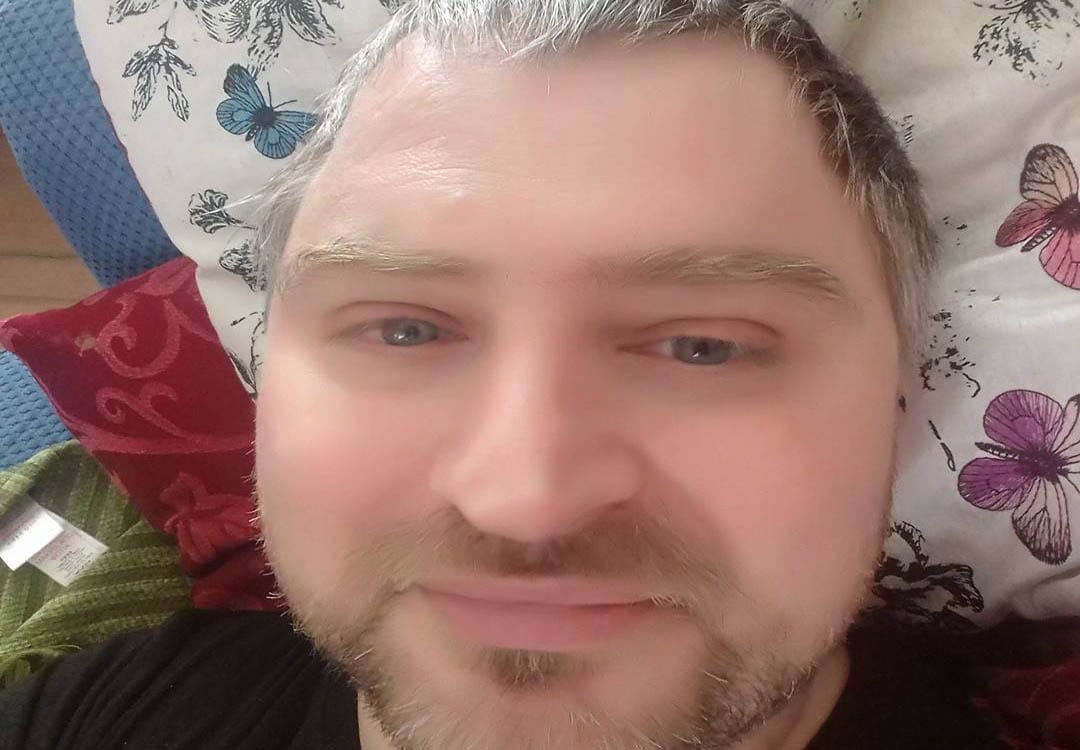 A county Armagh Labour activist has gone on hunger strike and says he is willing “to take this action to its ultimate end” unless his demands are met.

Matt Beeching, from Portadown, is refusing “to eat any food solids, of any kind” has resorted to drastic measures partly because of his party’s “undemocratic” approach to politics in Northern Ireland.

He began his hunger strike on Monday night.

He also says he is doing it to “force DUP/SF to form the NI executive and kick start NI Assembly”.

“Yet their responses and have always been that we should support, vote for or even join the SDLP due to a long-standing sister party agreement between Labour and SDLP here in Northern Ireland. However, this goes against Labour Party UK and my own principles.

“I feel this is unfair and wholly undemocratic. This is something I feel very strongly about”.

He added: “My decision to take this action was my decision alone. I did not consult with or seek approval from Labour Party Northern Ireland Executive Committee, Labour Party UK or any of it’s members.

“I also want to make it clear I did not take this decision lightly and made the decision with a clear mind and through rational thought and discussion. I fully understand the many potential consequences of my actions and take full responsibility for them.”

• Labour UK to allow Labour Party Northern Ireland members to stand candidates for elections at all levels of government in Northern Ireland including Local, Regional Assembly and General Elections.

• Labour Party UK to give Labour Party Northern Ireland full regional status and all support, funding and representatives on NEC as per Welsh and Scottish Labour.

• Labour UK to furnish Labour Party in Northern Ireland members full parity in benefits and support as with the other regions.

He added: “I am not angry, I am not upset I am calm and reserved.

“Therefore, I am prepared to take this action to its ultimate end, however I am hopeful and trustful that the powers that be, that can meet these demands, do not allow this to get to that point. The ball is in their court.”