Calls for tattered tricolours in Portadown to be removed immediately 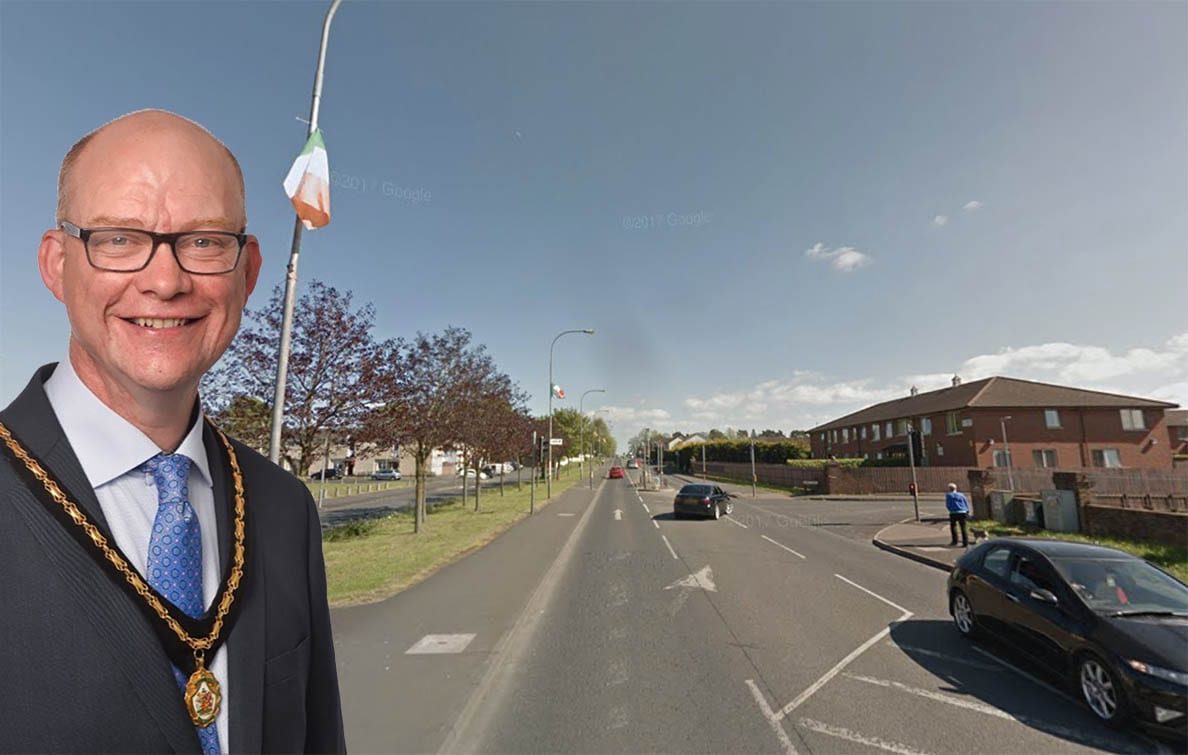 There have been calls for the tattered and ragged remains of the Irish tricolours in Portadown to be removed following the Easter commemorations earlier this year.

Sinn Féin councillor Paul Duffy said those who put the flags up along the Garvaghy Road at Easter should remove them.

“I would urge those responsible for putting up the tricolors along the Garvaghy Road to take down what is left of them,” said councillor Duffy.

“The flags are in tatters and should be taken down immediately.

“Those who put the flags up, many of whom deem themselves Republican, have a responsibility to show respect to the flag rather than allow them to get into such a poor condition.

“The flags have been flying on the lamp posts since Easter and are weather worn. I have been contacted on dozens of occasions to see if they can be removed.

“Sinn Féin did not however put these up. We take ours down immediately following the Easter commemorations.

“That said if they are not removed soon we will remove them ourselves.”