Body of man found in public garden in Portadown 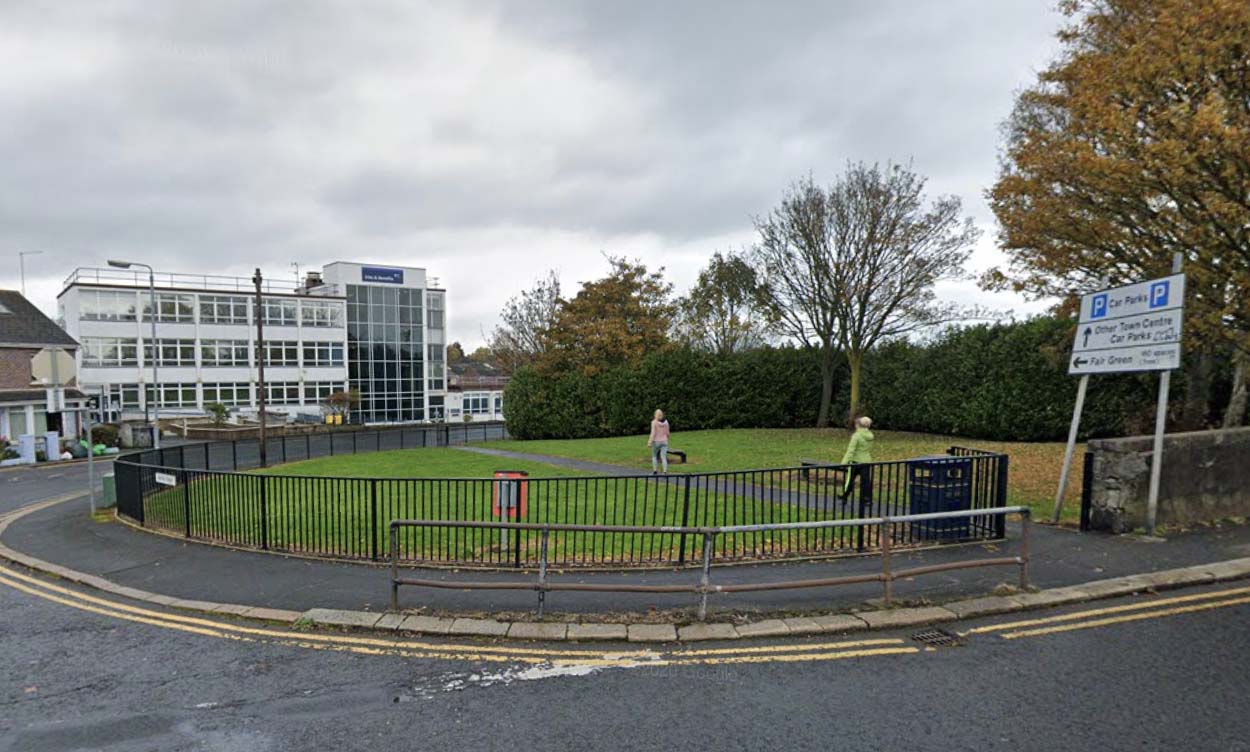 The body of a man has been found in a public garden in Portadown this morning (Thursday).

The discovery was made by a member of the public at the bottom of Jervis Street – adjacent to the Jobs and Benefits Office – at the junction of the Armagh Road.

DUP Councillor Darryn Causby commented: “This morning a member of the public discovered a body in the public Garden at the Armagh Road end of the street.

“Police are currently investigating the circumstances but at this stage it doesn’t appear suspicious. My thoughts and prayers are with the family of the deceased.”

A PSNI spokesperson said: “Police attended the report of a sudden death of a man in the Jervis Street area of Portadown this morning (Thursday).

“A post mortem is scheduled to determine the cause of death, however, the death is not being treated as suspicious at this time.”