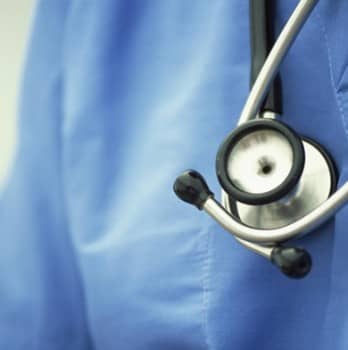 Some good news for the people of Richhill and surrounding area this Christmas as Armagh I can exclusively reveal that a new ‘health hub’ – costing in the region of £1 million – WILL be given planning approval.

An application, submitted in the name of Four Winds Investment Ltd, will get the green light when DoE Planning Service officials meet with Armagh City and District Council on Monday, January 5.

Just last month, Armagh I reported that amended plans had been submitted for the new health hub – which includes a minor injuries unit – in the village.

It has been a fast turnaround in dealing with the application with a number of reports identifying no significant impacts or reasons why the development should not be allowed to proceed.

The original application had been lodged in September, with just one objection, from a local resident, received.

The actual application is for a health centre hub and minor injuries unit building, including community spaces with separate mixed use small scale retail and/or small office space.

It also includes two/three residential buildings together with associated parking.

It relates to a site adjacent to the Normandy Inn at Main Street in the village.

A traffic assessment carried out by Lisbane Consultants in Banbridge had not reported any major impact from the proposed development.

In its response to Planning Service, it states that Main Street in the village is subject to a 30mph speed limit but traffic speeds are slower.

The report states: “While this is a new facility, there is already a GP surgery in Richhill, and a substantial proportion of the trips will already be on the road network.

“Accordingly, the increase in traffic flows around the development site will not be significant.

“Consequently, there will be little impact on noise generation and air quality. Given the minimal increase in trips and with a satisfactory access in place, the potential for an increase in road traffic collisions is low.”

The necessity of an environmental impact statement was ruled out by the DoE shortly after the first application was lodged in September.

But the DoE had said the proposals were not likely to “result in any significant environmental effects”.