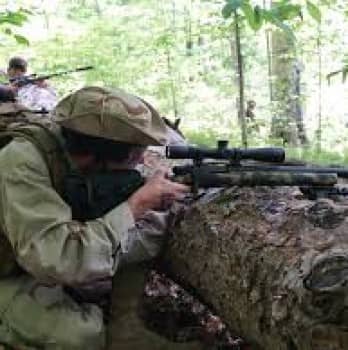 Plans to turn a disused quarry in Tandragee into a new adventure centre to accommodate the growing ‘airsoft’ sports craze have been withdrawn, Armagh I can reveal.

We first reported in January that DoE Planning Service officials had readvertised proposals, submitted under the name of Delta1 Drop Zone, for the development.

But the application was subsequently turned down and has since been withdrawn altogether.

A total of 11 letters of objection against, and two in support of, the development had been lodged.

Airsoft originated in  Japan in the early 1980s, the Japanese equivalent of the American paintball. Both have grown rapidly over the years and are hugely popular forms of team-sports.

The application had related to a disused quarry, 130 metres north-west of 47 Cargans Road, Tandragee, which it had been intended to be developed into suitable game terrain.

In addition to the airsoft facility, the application had also included car parking, changing facilities and portaloos.