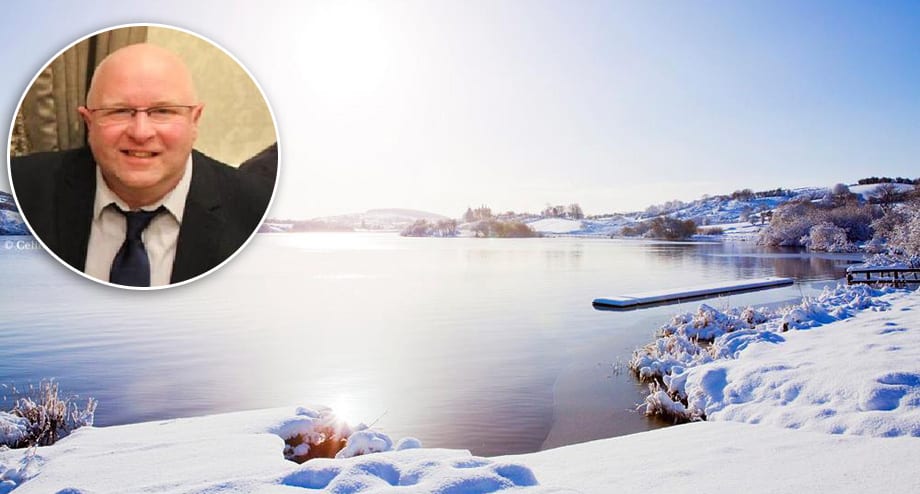 A county Armagh community association is running a photography competition and dedicating it to the memory of a man who died just weeks after helping come up with the concept.

Darkley and District Community Association have launched the competition to celebrate the surrounding natural beauty of the rural south Armagh community.

The idea was discussed in February with the late Eugene Nugent, who was to lead the project alongside photographer Celine Hughes, but he tragically, and suddenly, passed away just a few weeks later.

Now, with the full support of the Nugent family, the Association will present a cup and shield in his memory.

A selection of the photographs will be displayed in an exhibition of which all the proceeds will go to NI Chest, Heart and Stroke.

The six winning entries, along with a selection of six others, will be included in the Darkley and District Calendar, with proceeds going to help support the regeneration of the area.

The Closing date for entries is Friday, October 7. (Guidance Notes and Entry Form are available by contacting Celine Hughes at darkleycommunity@yahoo.co.uk)

All photographs must be taken in Darkley and its surrounding townlands and as far over as Clea Lake. Happy Snapping!