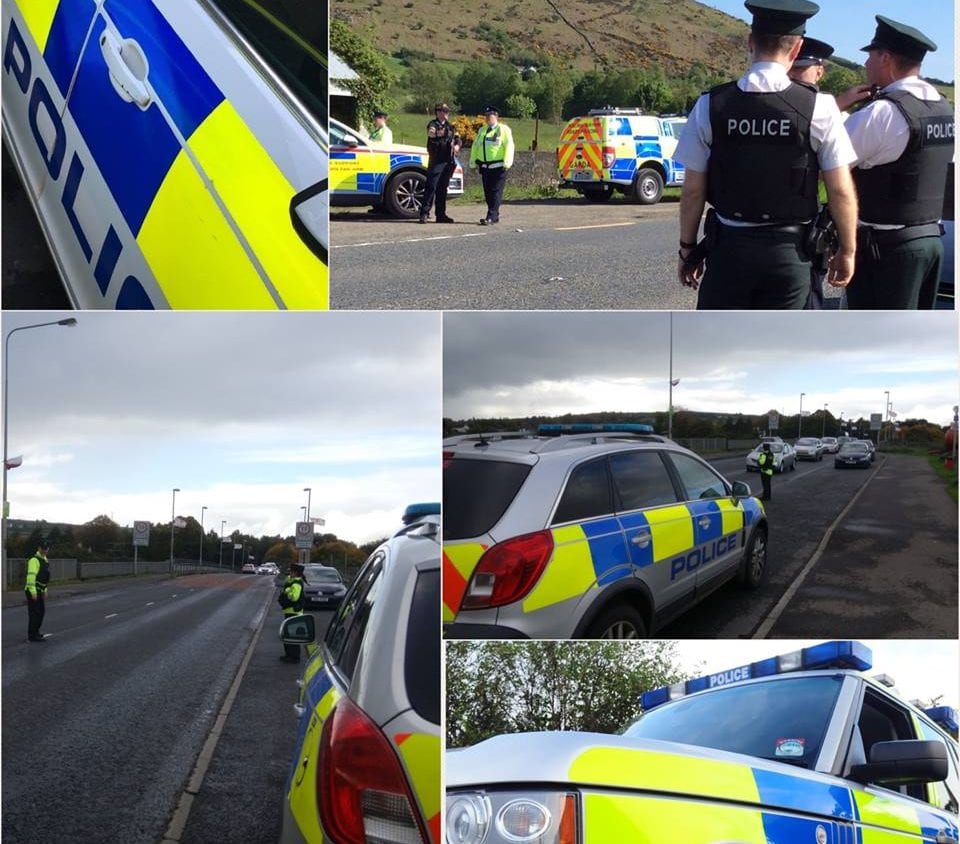 Armagh, Banbridge and Craigavon joins five other policing districts and An Gardaí Siochana for operation

Three arrests have been made as part of the PSNI’s ongoing operation aimed at disrupting and preventing criminal activity, particularly burglary.

Officers from Armagh, Banbridge and Craigavon joined five otherpolicing districts and colleagues from An Gardaí Siochana.

One vehicle was seized and three arrests made, with the other policing districts involved being Lisburn and Castlereagh; Ards and North Down; Newry, Mourne and Down; Mid Ulster and Fermanagh and Omagh Districts.

Inspector Russell Vogan said: “We have been running a number of targeted operations over the past number of weeks and will continue to do so in the run up to Christmas.

“Our overall aim is to keep people safe and bring more offenders before the courts. On a daily basis, police officers respond to calls for help from people who have been burgled, so we are very much aware of the effect these incidents can cause.

“We are committed to bringing those responsible before the courts.”