One more death confirmed from Covid-19 in Northern Ireland

It's the lowest number recorded to date 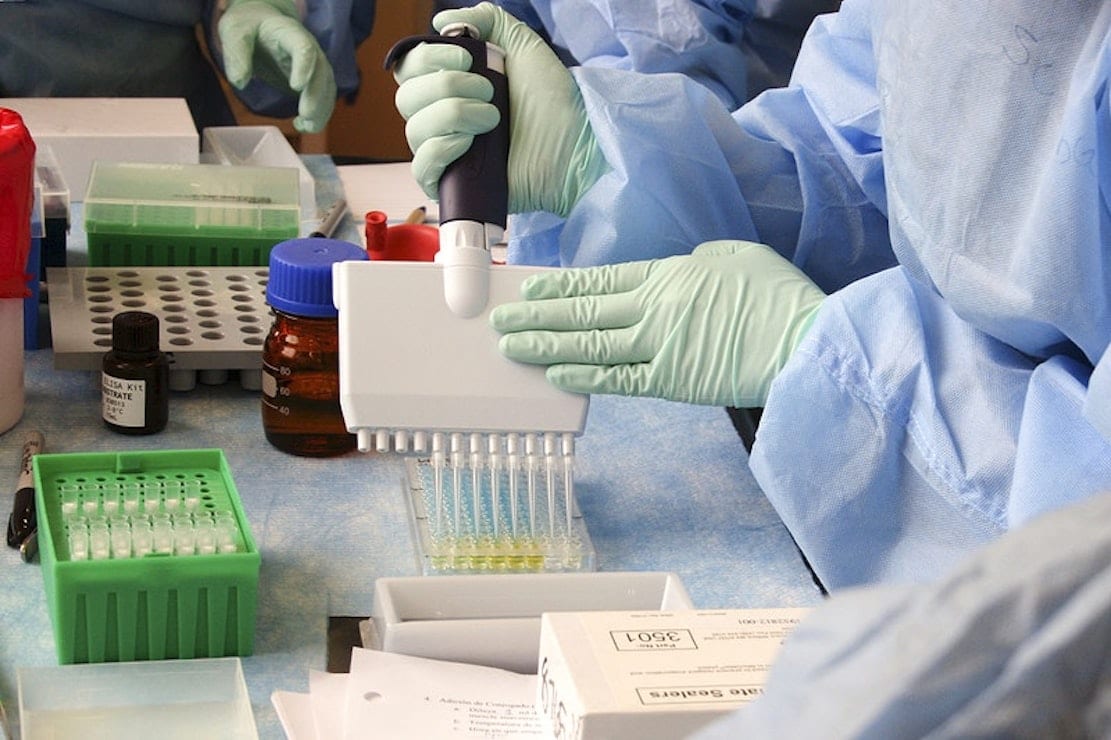 There has been one more death recorded in Northern Ireland, according to figures released by the Public Health Agency (PHA).

It brings the NI death total up to 194 following the 17 recorded yesterday (Saturday).

There was an extra 159 confirmed cases in the past 24 hours.

The cumulative number of confirmed cases officially stands at 2,645.

The deaths confirmed by the Public Health Agency are largely those which have occurred in hospitals.

The next detailed breakdown from NISRA – detailing deaths in hospitals, hospices and residential settings, will be released next Friday and cover the period up until two days ago, Friday, April 17.