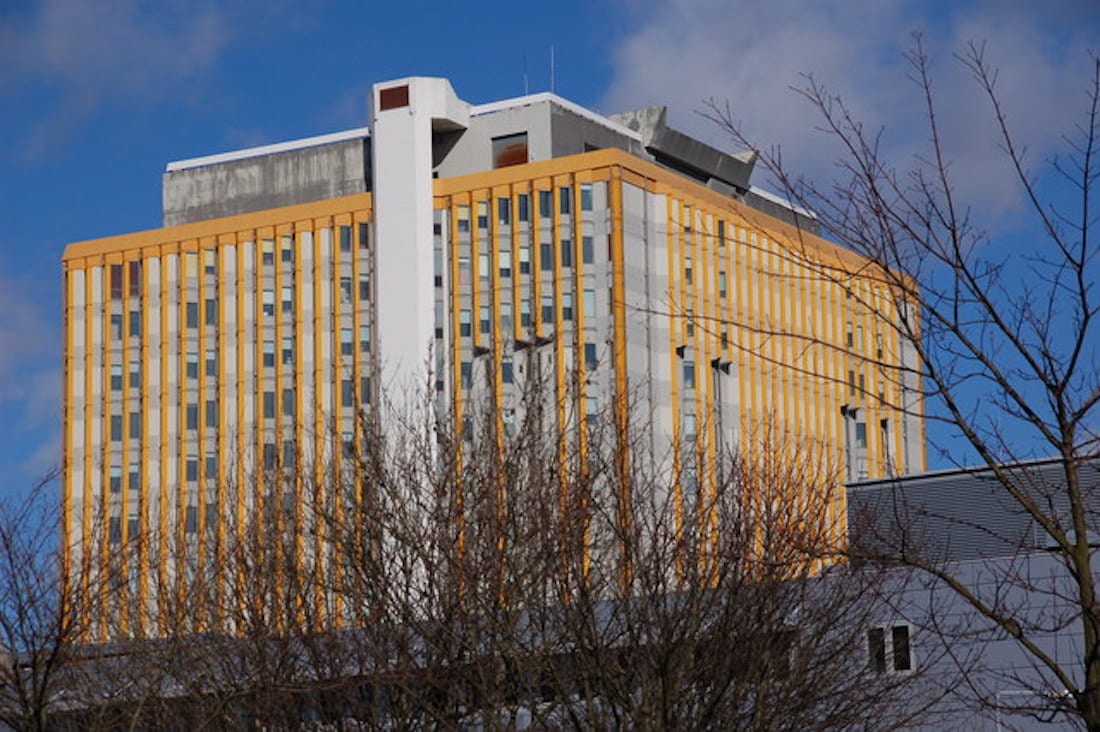 The Nightingale facility at Belfast City Hospital has been re-established

There have been four further Covid-related deaths reported by the Department of Health today (Thursday).

All four deaths occurred in the last 24 hours, according to the official dashboard, which has the overall total at 606.

There were a further 763 cases reported in that timeframe, with 68 in Armagh, Banbridge and Craigavon, and a further 85 in Newry, Mourne and Down.

A total of 4,050 individuals were tested.

There are 201 people now in hospital as a result of the virus, 24 of whom are in intensive care units.

Alan Law, Assistant Secretary stated: “NIPSA warned in August that plans to re-open schools had failed to take account of the lack of social distancing in transport services and would create complete chaos in attempting to track and trace pupils who had close contact with others who test positive for Covid on school transport services.

“[Wednesday] in the Assembly the First Minister has acknowledged that problems exist and we call on the Education Authority to immediately take account of these concerns and develop plans to ensure social distancing and the compulsory wearing of face coverings is enforced when services resume after the extended half-term break.”