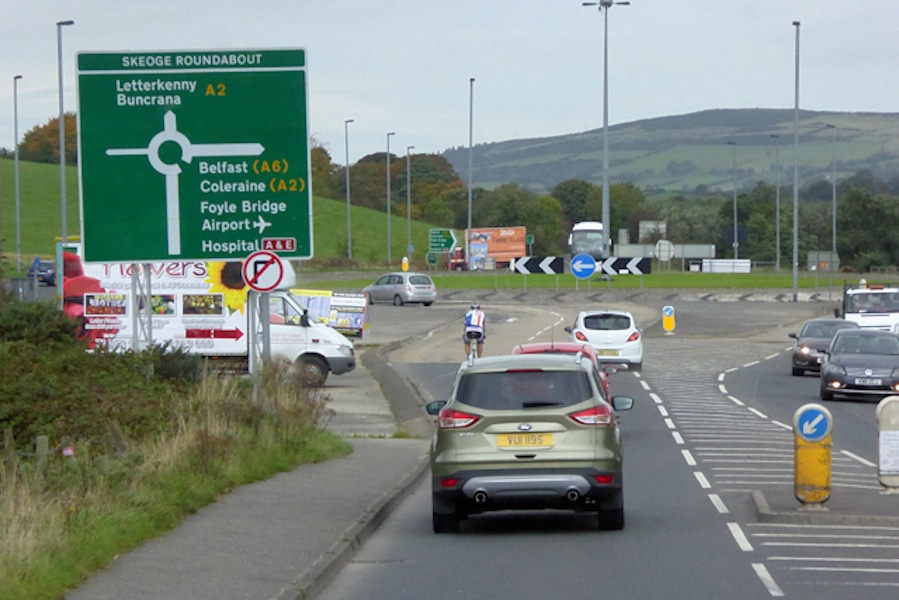 Speaking following this morning’s meeting CMO Dr Michael McBride and ACMO Dr Ronan Glynn in a statement said: “Given the current number of new cases in Donegal and neighbouring areas of Northern Ireland in Derry/Londonderry, Strabane and Fermanagh we would appeal to everyone to avoid all but necessary travel across the border.

“It is also recommended that employers on both sides of the border make every effort to facilitate employees to work from home in so far as is possible.

“We realise that for those living in border areas this will not be welcome news but we must prevent further spread of this virus and we can only do so by working together to protect each other.”

The meeting discussed the growing prevalence of the virus in both jurisdictions and underlined the need for ongoing cooperation between NI and the ROI and respective public health teams under the existing Memorandum of Understanding.

Close collaboration between the relevant authorities in NI and the ROI will continue and be strengthened in the coming days to address the concerning trend in case numbers on both sides of the border, not alone in Donegal and Derry/Londonderry, but also in other areas along the border where the profile of the disease continues to evolve.

The CMOs jointly appealed to the public across the island to continue to follow public health advice to keep themselves and others safe.

They noted specific concern with regard to the significant proportion of cases in young people in both Donegal and Derry/Londonderry, and appealed to teenagers and those in their twenties and thirties in particular to reduce their social contacts.